Speaking of Kendricks, the American athlete still holds the meeting record in Lausanne with 5.93 meters, which he secured at this competition in July of 2017. 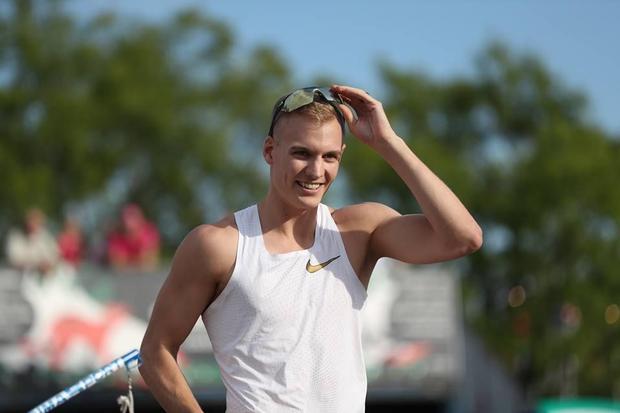 Polish pole vaulter Pawel Wojciechowski came in second place, with a season best of 5.84 meters, which he cleared on his third and final attempt. Wojciechowski attempted one height at 5.91 meters, and he gave two attempts at 5.97 meters (which would have been a new world leading mark), with no further success.

Frenchman Renaud Lavillenie (who holds the world record in pole vault) came in first with a clearance of 5.91 meters, which he secured on his second try. After passing on 5.97 meters, Lavillenie raised the bar to six meters, but was unable to clear it in any of his three attempts.