Two days prior, on July 24, Murphy and Team USA won the silver medal in the mixed 4×100 meter medley relay race, right behind Australia who claimed the gold; moreover, on July 23, Murphy finished in fourth place in the 100 meter backstroke final.

Murphy will also be competing in the men’s 50 meter backstroke event, where the heats and semifinals will take place on July 27 and the final will be on July 28.

In other Ryan Murphy news, he will be competing for the Los Angeles Current in the International Swimming League (ISL), where Olympic gold medalist and former swimmer Lenny Krayzelburg is the General Manager.

Murphy is also an ambassador for the USA Swimming Foundation, and he has partnered with the Goldfish Swim School, to help promote water safety. 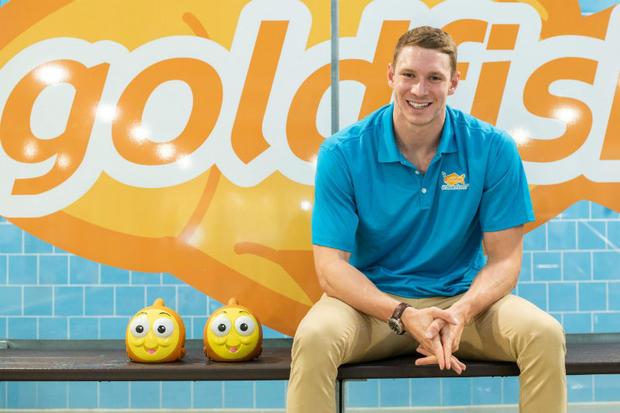 To learn more about the Goldfish Swim School, check out its official website.