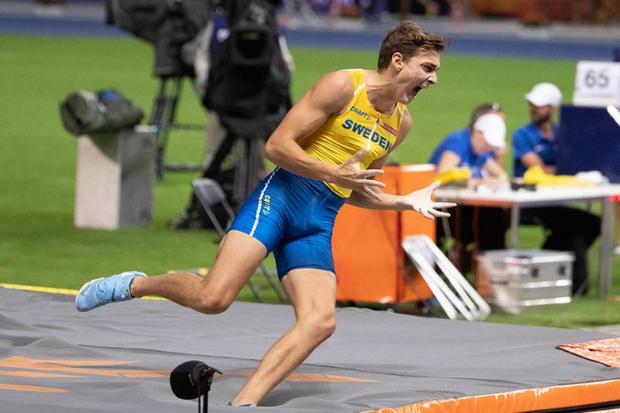 Overcome with emotion upon the announcement, he noted that he just wanted to go out there and show the world who he was. It is safe to say that he surpassed this goal. “It was a strange season for everybody but I was able to stick with it and put together some pretty impressive results,” Duplantis.

He thanked his two older brothers (Andreas and Antoine) for being a part of his journey, and for pushing him to become the athlete that he is today. 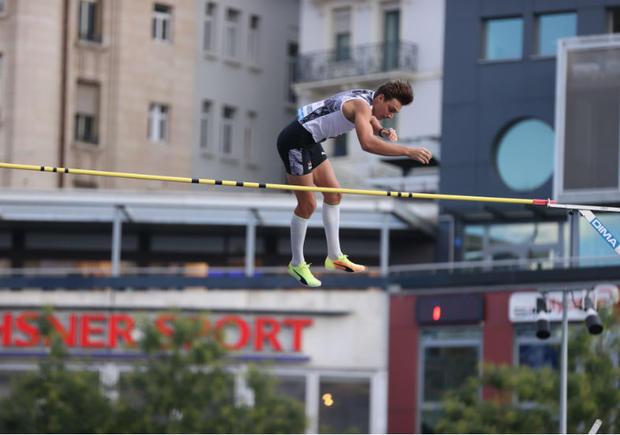 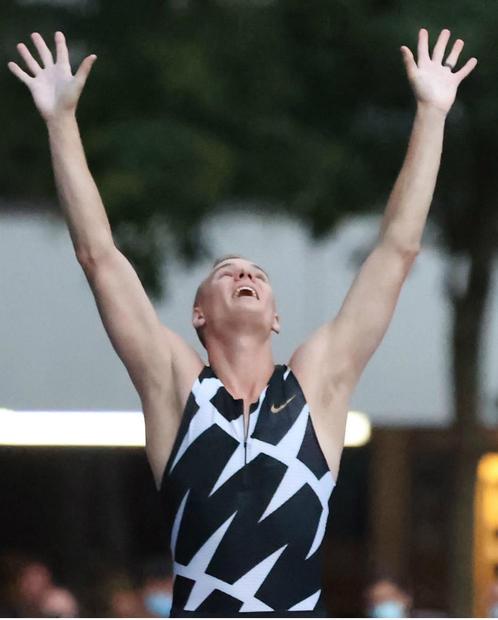 In 2020, Duplantis was able to eclipse the six-meter mark an astonishing 14 times. He is slated to compete at the Tokyo Olympic Games next summer where he will represent Sweden. 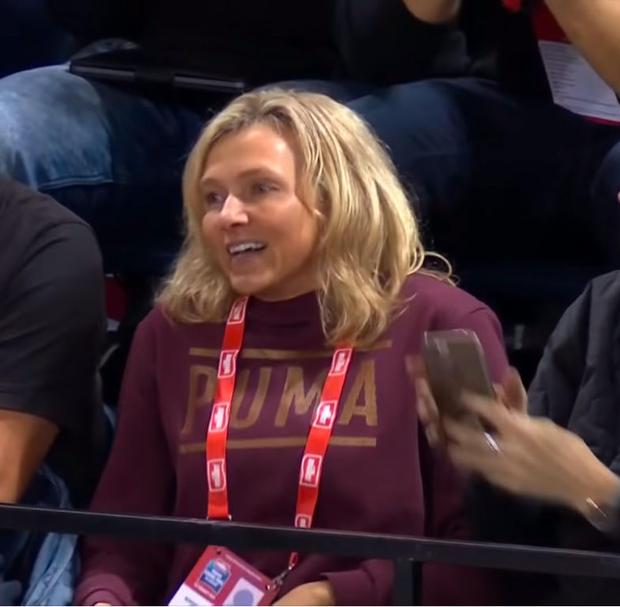 His parents, Helena (trainer) and Greg Duplantis (coach), who are a part of his coaching team, were recognized with the “Coaching Achievement Award.” Mondo thanked his parents for all of their support and was thrilled for their well-deserved recognition. 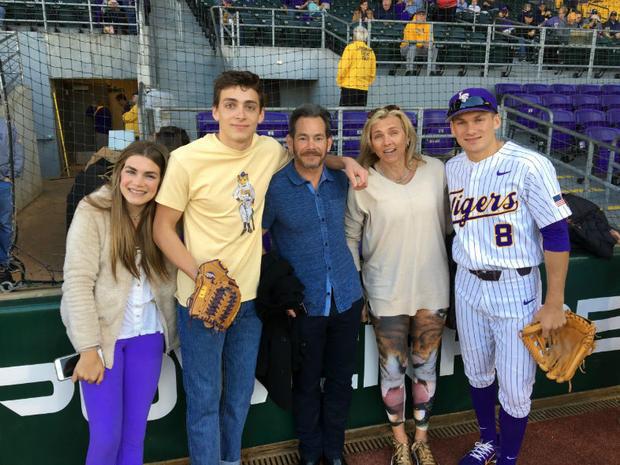 If that weren’t enough, Duplantis was a part of the “COVID Inspiration Award,” which was bestowed to him, Renaud Lavillenie, and Sam Kendricks for the “Ultimate Garden Clash.” All of these three world-class pole vaulters competed in their backyard pole vault runways. 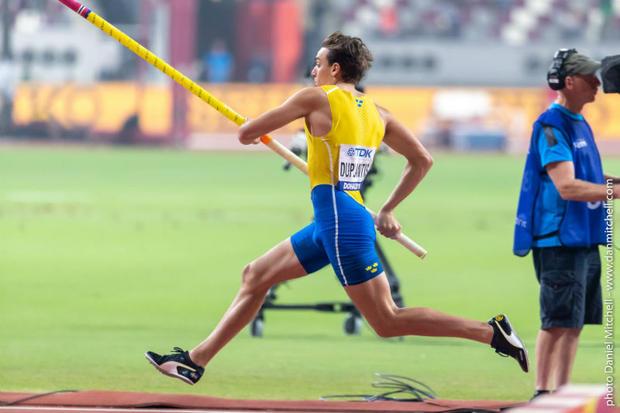 The entire 2020 World Athletics Awards remote ceremony may be seen below. 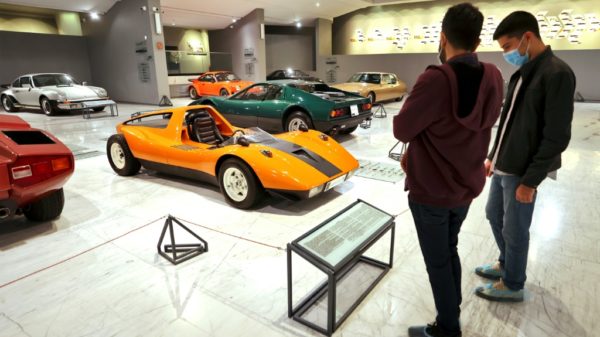