Most impressive about Duplantis is that he is only 20 years old, and he cleared over 20 feet, a truly amazing feat. He made track and field history and celebrated this world record with his mother, Helena, in the stands. His fellow pole vaulters, Paweł Wojciechowski and Emmanuel Karalis, also were the first athletes to congratulate him.

Duplantis had wanted to break the world record since he was three years old. He has shown great consistency and dedication over the years, and he thanked his parents for all of their guidance and support. 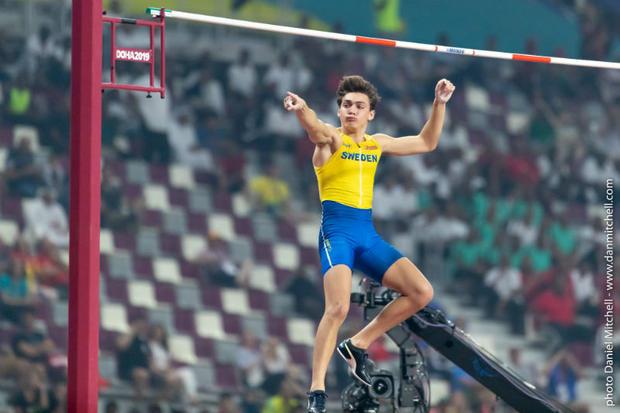 At the 2019 World Championships in Doha, Qatar, Duplantis claimed the silver medal (right behind Sam Kendricks), and prior to that, he was the European Champion in 2018 with a clearance of 6.05 meters. 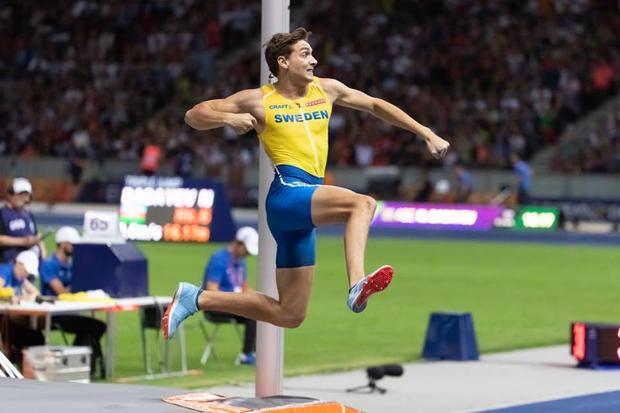 Congratulations to Mondo Duplantis on this incredible world record in the men’s pole vault.