At the 2018 Pan Pacific Championships in Tokyo, Andrew won the gold medal in the men’s 50 meter freestyle, as well as the bronze medal in the 4×100 meter mixed medley relay. He was also avid in the 2018 FINA World Cup swimming meetings, where he set personal best marks in Budapest. 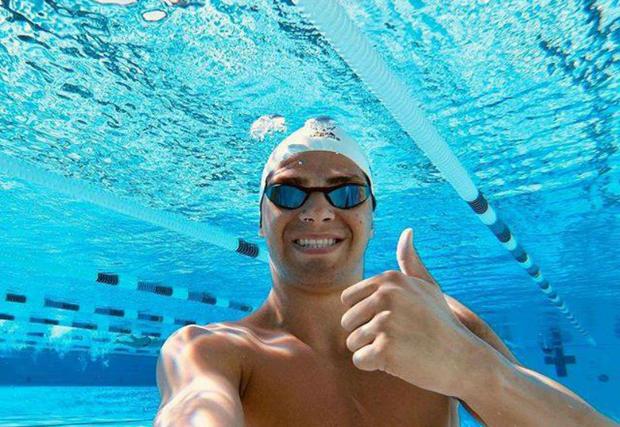 Andrew took home five medals in the relay races at the 2018 Short Course Worlds in Hangzhou, China, which included four gold medals and one silver medal.

For his accomplishments in the sport, Andrew was named “Breakout Performer” at the 2018 Golden Goggle Awards.

Throughout the year, Andrew has kept his fans and viewers updated on his latest endeavors via the vlogs on his YouTube channel.

Read More: Michael Andrew chatted with Digital Journal about his swimming career, and the digital transformation of aquatics.

In this article:Michael Andrew, Swimmer, Swimming