London Roar has the distinction of being one of two teams (along with the Cali Condors) to have an unblemished record after completing two ISL matches. Rob Woodhouse serves as the General Manager of the team. 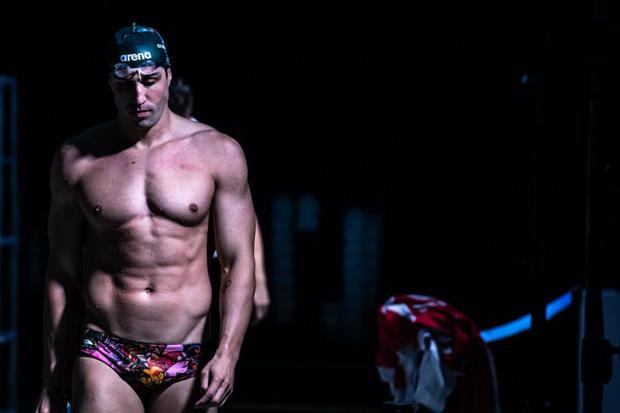 The team standings after Match 5 are as follows: London Roar leads with 499.0 points, followed by the Los Angeles Current (478.5 points), while Tokyo Frog Kings finished in third place with 446.5 points, and DC Trident came in fourth with 287 points. 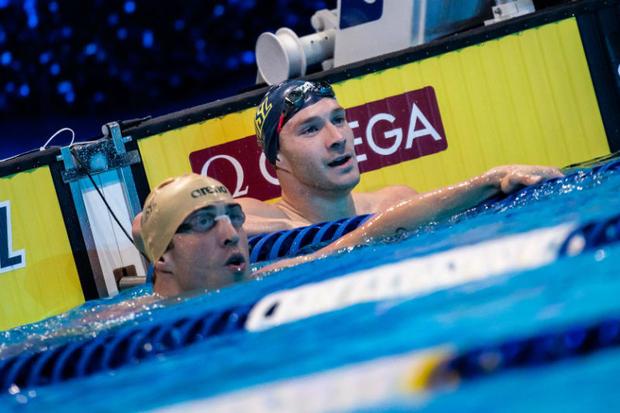