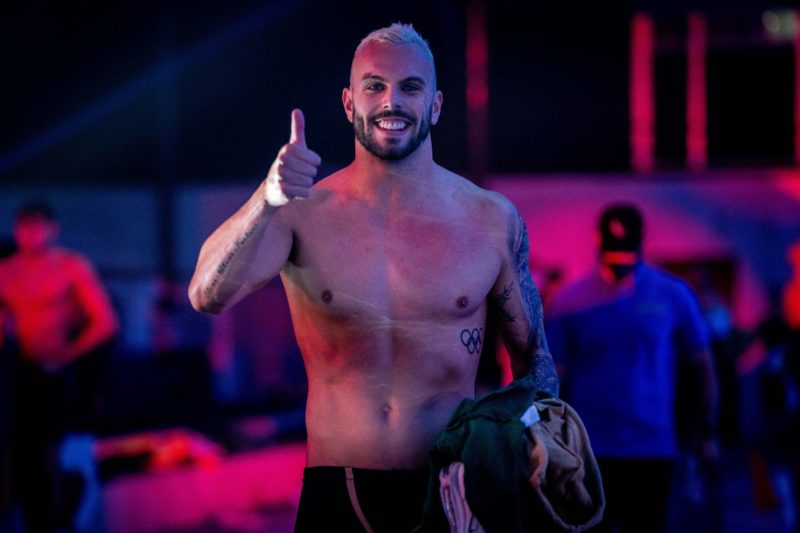 Australian swimmer Kyle Chalmers has a major reason to be proud. He won the men’s 100 meter freestyle race at the 2021 FINA World Cup in Berlin on Day 2. Digital Journal has the scoop.

This was one of Chalmers’ career-best performances since 2018, where he clocked 45.54 seconds.

Yesterday, as Digital Journal reported, Chalmers won the gold medal in the men’s 50 meter freestyle race with a fast time of 21.01 seconds.

Chalmers serves as the co-captain of the London Roar swimming team in Season 3 of the ISL. Chalmers chatted with Digital Journal back in August of 2021.