They were the winners of the ISL grand finale in Las Vegas, where they competed against the London Roar, as well as the American teams Cali Condors and the Los Angeles Current. 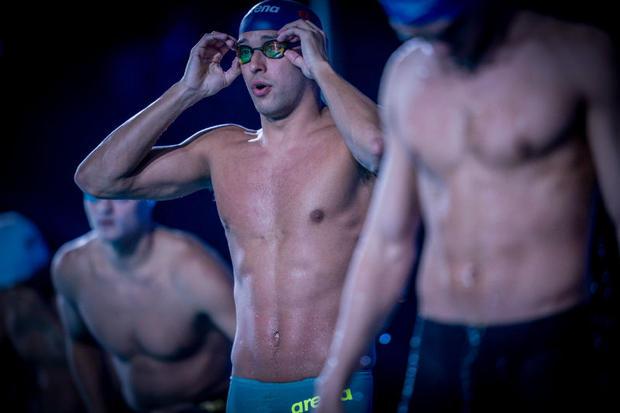 Chad Le Clos and Sarah Sjostrom served as the captains for the Energy Standard team, which accumulated a total of 453.5 points for the win, with London Roar in second place with 444.0 points. The American swimming teams Cali Condors earned 415.5 points and the Los Angeles Current 318.0 points.

Sarah Sjostrom of the Energy Standard was crowned season MVP, accumulating the most points this season; moreover, her performance in the women’s 50 meter freestyle skins was enough to give her team the win at a point when the London Roar was ahead.

Sjostrom expressed that she is very proud of the team, and noted that it was “amazing” to win the first ISL title. She is happy to win both the team title and the season MVP title. “It feels amazing,” she said. 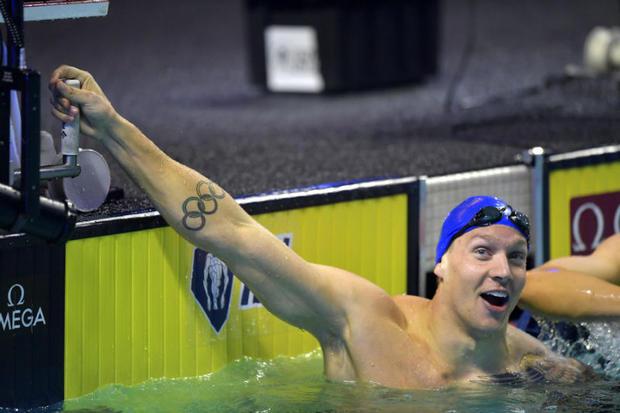 American swimmer Caeleb Dressel of the Cali Condors won his third match MVP title, since he accumulated 121 points, and that earned him a $10,000 bonus (since points in the ISL grand finale counted double than they did during the regular season).

Dressel expressed that he is “really proud” of the Cali Condors, and shared that he would have much rather won the team title over his MVP title.

Overall, the first inaugural International Swimming League (ISL) was a major success all around. Congratulations are in order to all eight global teams for making history, and hopefully, the ISL will be an annual event going forward to give the sport of swimming the respect, attention and buzz that it truly deserves.