This past fall, Reid was a part of the inaugural International Swimming League (ISL), where he competed for the New York Breakers. 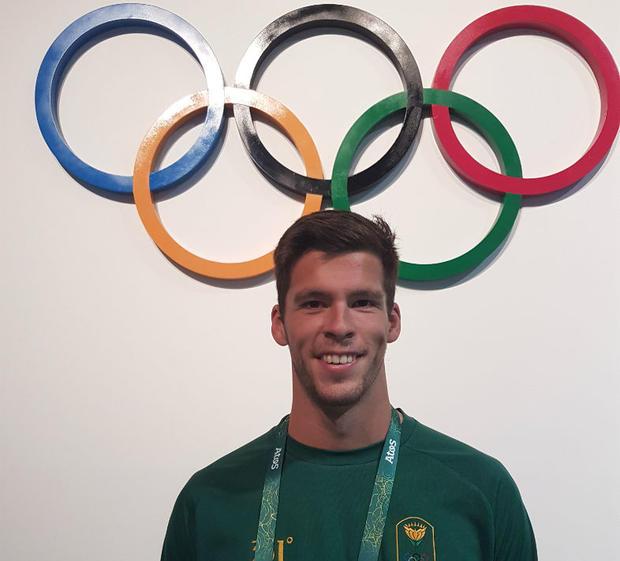