This year’s ISL swimming competition is being held at the Duna Arena in Budapest, Hungary. The total score for the Cali Condors was 567 points, leaving Energy Standard in second place with 463 points, Los Angeles Current in third place with 420 points, and New York Breakers in fourth place with 266 points.

Breastroke queen Lilly King won four individual races and a relay, where she earned 87.5 points for the Cali Condors, and the MVP award for Match 1 was bestowed upon her.

She started ISL Season 2 securing wins in the women’s 50 meter and 200 meter breaststroke races, and then she teamed up with Cali Condors teammates Olivia Smoliga (team co-captain), as well as Kelsi Dahlia and Erika Brown, where they triumphed in the women’s 4 x 100 meter medley relay race. 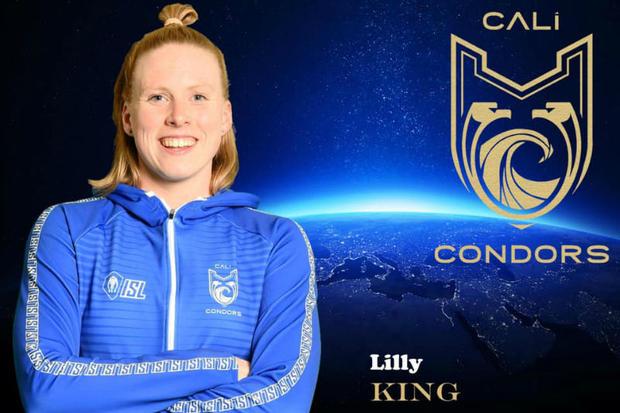