On the second day of the ISL final, Caeleb Dressel lowered his own world record in the 100 meter individual medley by 0.6 seconds, clocking 49.28 seconds. This marked his fourth world record this ISL season.

A 24-year-old swimmer and team co-captain, Dressel won three races today and topped both the match MVP standings and the season MVP standings. He expressed that his favorite win involved lowering his own world record in the 100 meter individual medley (IM), which he described as “very special.” 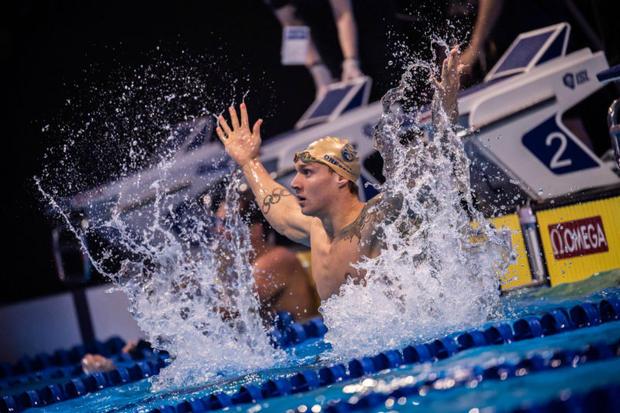 He complimented the team’s energy. “Feeding off the energy has been great,” Dressel admitted. “It has been such a fun time being in this bubble. I can’t thank the ISL enough. This is the most fun time of my life.”

The Cali Condors finished in first place in the grand final with 561.5 points, followed by the Energy Standard as a distant second with 464.5 points, while the London Roar came third place with 391 points, and the Los Angeles Current finished fourth with 298 points. 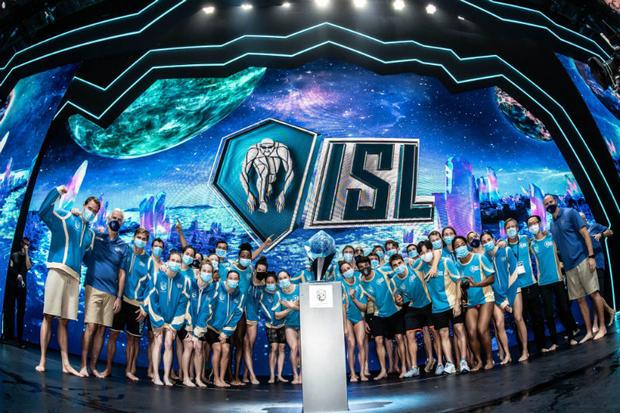 Olympian Jason Lezak, the General Manager of the Cali Condors swimming team, was extremely proud when he lifted the 2020 ISL trophy. “We came into this with the goal of winning and we’re undefeated. It doesn’t get any better than that,” he exclaimed.

“They came together as a team, that’s how we won this,” he acknowledged. “We have superhumans on this team but it’s not won by individuals but by everyone coming together.”

“We came into this knowing it would be a tough challenge but they stepped up and I am proud of them,” Lezak expressed. 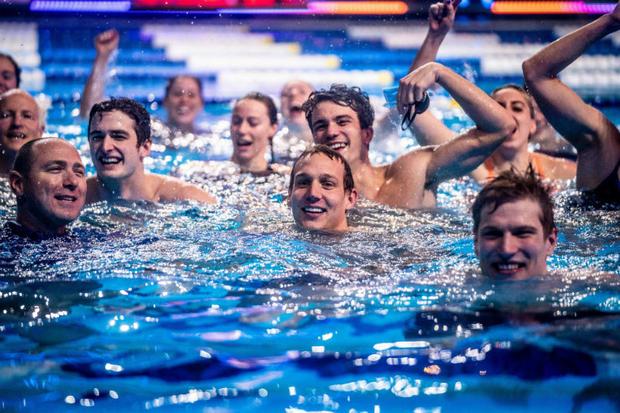 Congratulations once again to the Cali Condors for winning their first ISL championship. The San Francisco-based team was unstoppable and undefeated in all six of their matches this ISL season.