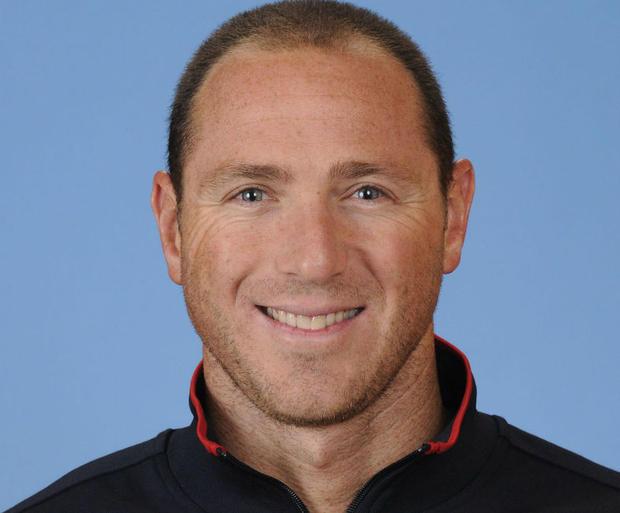 Jason Lezak: Eight-time Olympic medalist swimmer Jason Lezak (four gold medals, two silver medals, and two bronze medals) is a father to three kids, as well as an ambassador of the USA Swimming Foundation. Lezak is also the General Manager of the Cali Condors in the International Swimming League (ISL). 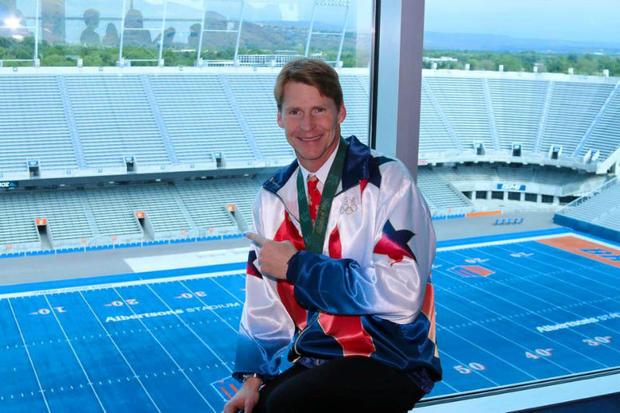 Josh Davis: Five-time Olympic medalist Josh Davis (three gold medals and two silver medals) is a father of six children, as well as the founder of the Breakout Swim Clinic. 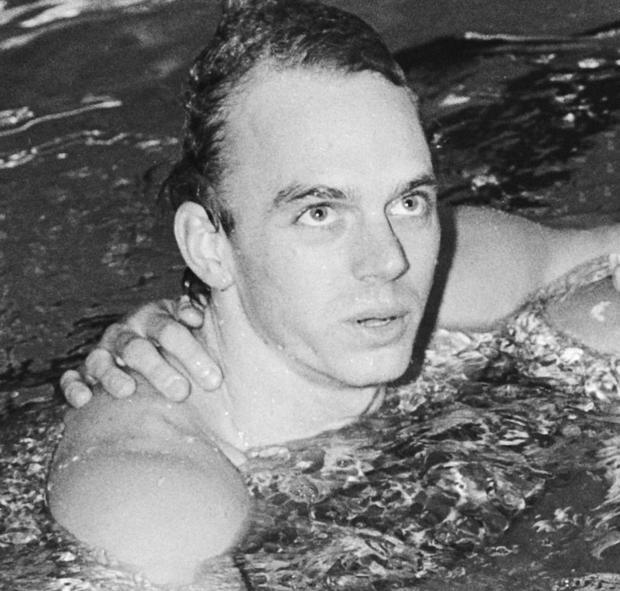 Rowdy Gaines: Three-time Olympic gold medalist Rowdy Gaines is a father to four daughters, as well as a grandfather. He is doing everything in his power to promote water safety and to prevent childhood drowning. Gaines serves as an ambassador for the USA Swimming Foundation. 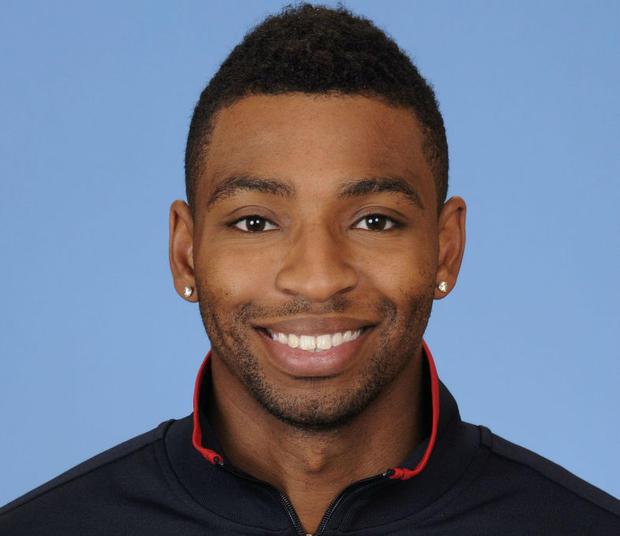 Cullen Jones: Four-time Olympic medalist Cullen Jones (two gold medals and two silver medals) is celebrating his first Father’s Day this year. He is a father to a baby boy named Ayven, who was born in July of 2019. Jones also serves as an ambassador of the USA Swimming Foundation.