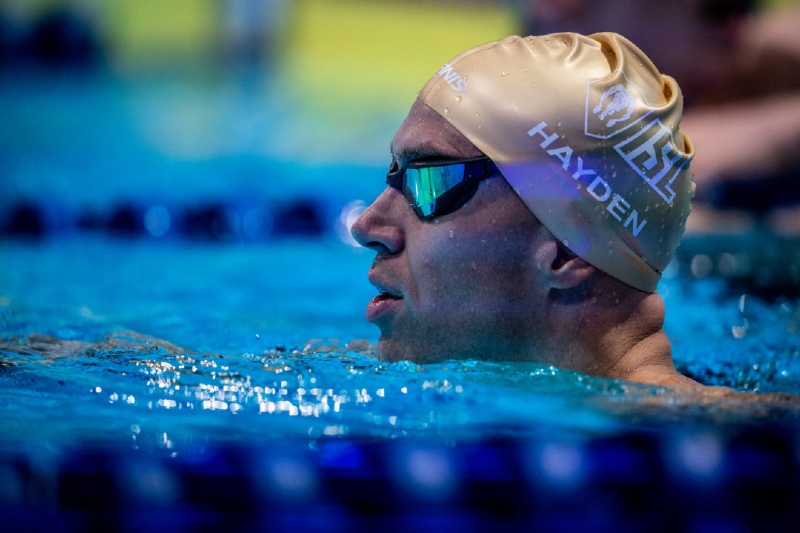 Olympic swimmer Brent Hayden of Canada has proven once again that age is just a number. At 37 years old, he was the oldest swimmer to make the freestyle relay finals at the Tokyo Summer Olympic Games. Digital Journal has the recap.

After a seven-year retirement, Hayden announced his comeback to the sport of swimming in September of 2019. He trained for nearly half a year and met the Olympic “A” Qualifying time with a 21.97 seconds in the men’s 50 meter freestyle race at the TYR Pro Series in Des Moines, Iowa.

In 2021, Hayden won the men’s 50 meter freestyle race at the Canadian Olympic Trials with a time of 21.82 seconds, which was ahead of the FINA “A” standard of 22.01 seconds. As a result, this marked his fourth time representing his country (Canada) at the Olympic Games.

In 2007, Hayden was the world champion in the men’s 100 meter freestyle race, and he took home the bronze medal at the 2012 Olympic Games in London, finishing right behind James Magnussen of Australia (who claimed the silver) and American swimmer Nathan Adrian (who earned the gold).

He competed for the Toronto Titans swimming team in the sophomore season of the International Swimming League (ISL).

Hayden’s life story, perseverance, and indomitable spirit serve as an inspiration for us all. He seems to be getting better with age and experience. He will go down in Canadian sports history as one of the greatest Olympic swimmers that Canada has ever known.