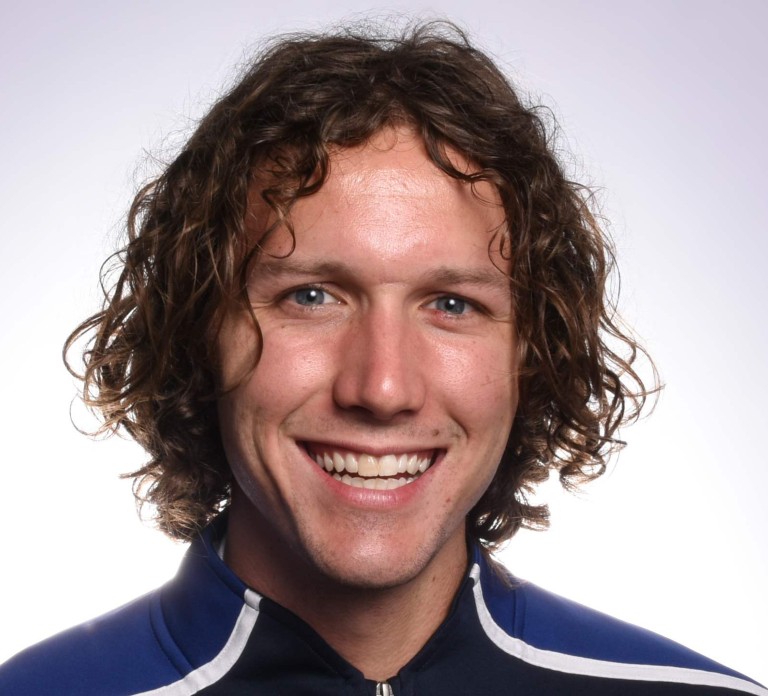 “The men’s pole vault, especially in the U.S. is very competitive this year,” he said. “I can count about 10 men that have jumped 19 feet or over the last year or this year, and that brings a huge challenge. At the end of the day, it is us versus the bar.”

“There is a lot of preparation that goes into the pole vault, and there are a lot of travel situations and such so we have to rely on each other to even get to the competition,” he said.

“Sam Kendricks led that camaraderie,” he said. “He was mentioned as the nicest guy in track and field, and it is nice to have someone like him push myself and a lot of other competitors along. Without smart guys like him and kind people like that, Sam really helped inspire a lot of the younger guys to really push themselves. I am really grateful to be with this cool group of guys too.”