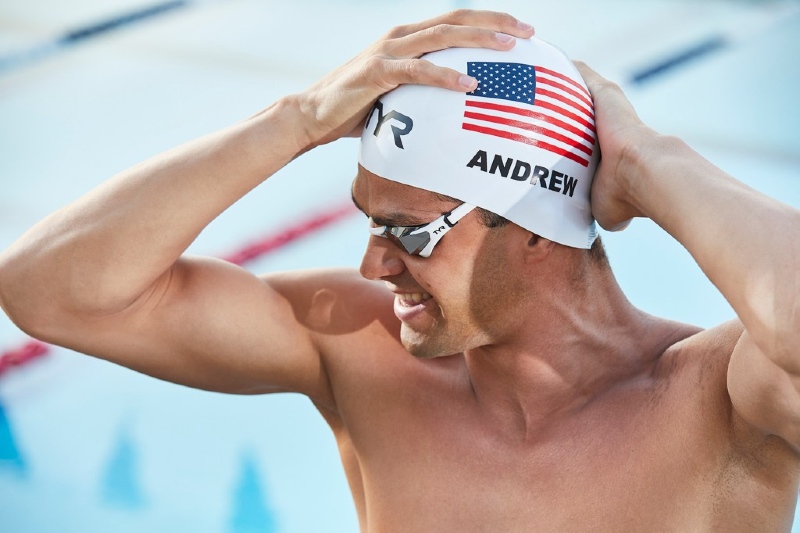 On March 26, Olympic gold medalist swimmer Michael Andrew posted his latest vlog, where he reflected on racing in Mexico.

He gave his fans and viewers a behind-the-scenes look at what a racing day is like in his life overseas.

Andrew expressed that he had a great time racing for all of the incredible fans at the 4th Copa Heller in Queretaro, Mexico. He revealed that he will be posting his Chicago Pro Series vlog in the near future.

The entire vlog may be seen on his YouTube channel.

A few weeks ago, as Digital Journal reported, Michael Andrew secured multiple wins at the 2022 TYR Pro Swim Series in Westmont, Illinois. These included wins in the men’s 100 meter breaststroke race, the 100 meter butterfly final, and the 50 meter freestyle final, proving that he is a true force to be reckoned with.

At the Tokyo Summer Olympic Games, Andrew won a gold medal for Team USA in the men’s 4 x 100 meter medley relay race, where they clocked 3:26.78, which was a new world record. Andrew swam the breaststroke leg and he accomplished this feat with his fellow teammates Ryan Murphy (backstroke leg), Caeleb Dressel (butterfly leg), and Zach Apple (freestyle leg).