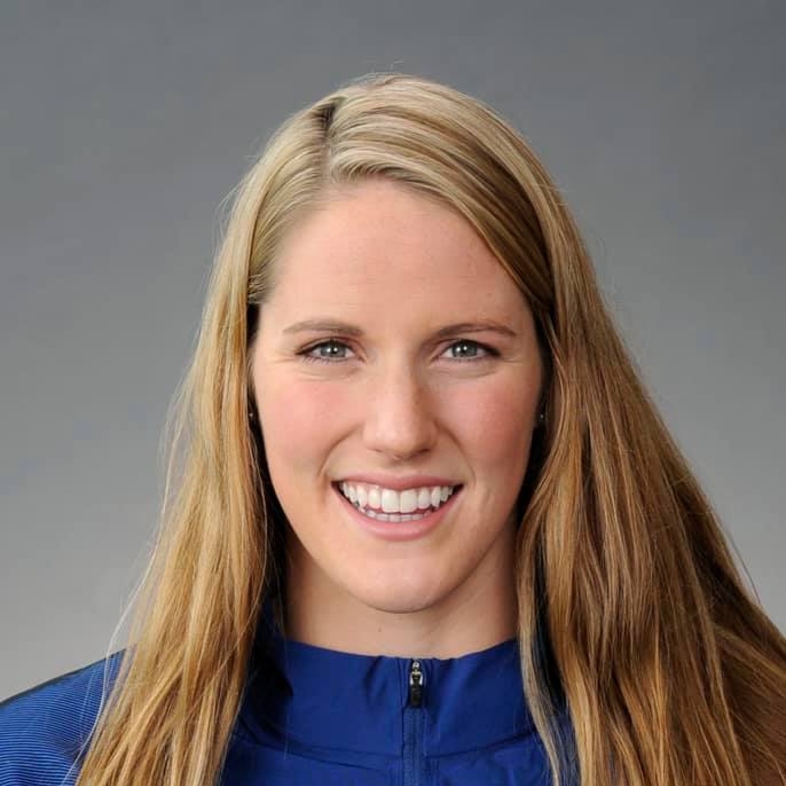 These Olympic stars will participate in a variety of events during the 2022 “Make A Splash Tour” stop in Philadelphia, which will take place tomorrow, Tuesday, May 10. The events range from a community swim lesson followed by a Q&A swim lesson and swim clinic.

On being a part of the 2022 “Make A Splash Tour,” Missy Franklin, “I am so excited, especially since the last two years it hasn’t been in-person. For us to be back on the road and back with the team and getting in the water with kids tomorrow feels really special and I am not going to take it for granted. We are so excited, we have three stops. So far, it is going really well.”

“Everyone is so excited to get out,” Franklin said. “Everyone is looking to get out. If you or your child is going to be near or around a body of water, USA Swimming has a lesson locator on their website, where you can get your child in swimming lessons, that way they can be as safe in the water as they can be, and it can also give them a life skill and potentially a passion that really brings a lot to their life.

“I am so excited about this tour,” Gaines said. “It is going to be a blast. It’s another chance to get the message out. We haven’t been able to do that in person for the last couple of years. Now, is the time to really do that, as the world comes back to semi-normalcy.”

“It is so nice to be back out in person,” Beisel said. “The past couple of years, it has been virtual, and that does make an impact, but being there in person is exponentially better.”

“Learning to swim isn’t just for children. In this year’s theme, we want to hone in on the fact that everybody should have the ability to swim not just for themselves but to possibly save somebody else in the water. We really want to make sure that we are including adults. It doesn’t matter what age you are, it doesn’t matter your background or where you come from, it is really important to have the life-saving skill of knowing how to swim. That is going to reduce your chances of drowning by 88 percent,” Beisel elaborated.

“I’m very excited, especially to do this in person,” he said about the 2022 “Make a Splash” Tour. “We hope the kids take full advantage of these resources by going to the USA Swimming website and we want to see people signing up for swimming lessons, both for swimming and adults.”

A brand ambassador for the Goldfish Swim School, Jones opened up about being a part of the second annual “Safer Swimmer Pledge.” For more information on this initiative, click here.

“With the work that I do with Speedo and as an ambassador for Goldfish, it made sense to do this. The pledge involves parents signing up their children to get them started with swimming since it’s a life skill. Take the pledge, then Speedo gives 25 percent off, and 10 percent of that goes to the USA Swimming Foundation,” he said.

“Either way, with ‘Make a Splash’ or the Goldfish Swim School, you are helping somebody to learn to swim,” Jones said.

To learn more about the USA Swimming Foundation and “Make a Splash” Tour, check out the official website.