The New York Breakers is comprised of a star-studded cast, and the actual competition will engage and stimulate sports fans with a high-octane two-hour match, and cutting-edge television production that includes a unique camera plan and behind-the-scenes footage.

General Manager of the New York Breakers, Tina Andrew, remarked that the New York Breakers are honored to be a “founding member” in the new and exciting Internationals Swimming League (ISL), which will substantially impact the sport and open doors for thousands of kids that aspire to become professional swimmers. 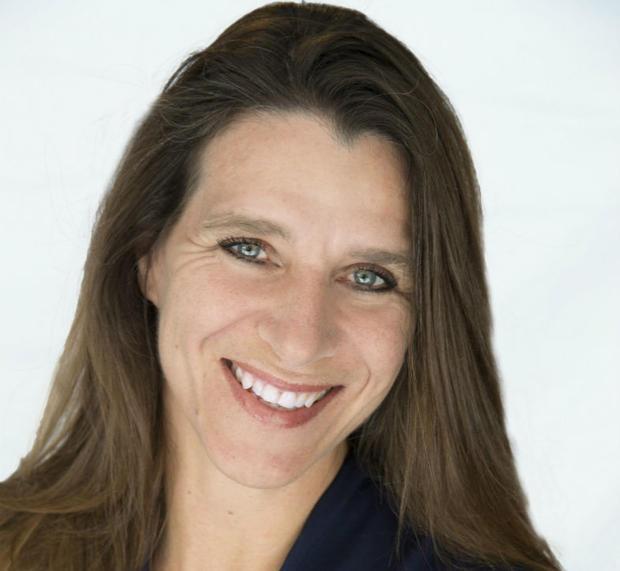 Tina Andrew added that the 32 world-renowned swimmers on the New York Breakers will be afforded the privilege to make a living doing what they love, as well as “earn an equitable share of the massive revenues generated in Olympic sports.”

Peter Andrew is the Head Coach of the New York Breakers, while world champion swimmer and YouTube vlogger Michael Andrew is the Vice-Captain. Shantel Davis also serves as team manager.

To learn more about the New York Breakers, check out their official website and their Facebook page.