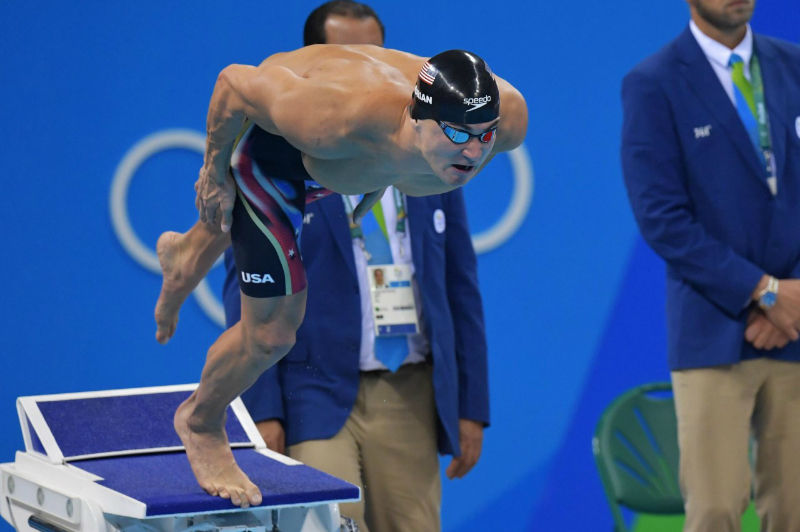 Serving in the capacity of Global Ambassador, Adrian will help lead the skincare company’s Rescue Water Series.He uses Lab Series to help keep his skin hydrated while he trains, competes, and enjoys his active lifestyle out of the pool.

Adrian acknowledged that his intense training, both in and out of the water, can be rough on his body and his skin. He noted that he understands the importance of hydration and he uses Lab Series’ Rescue Water Series as part of his daily routine to help keep my skin hydrated and feeling great so that he can focus on being the best that he can be.” ⁠⁠