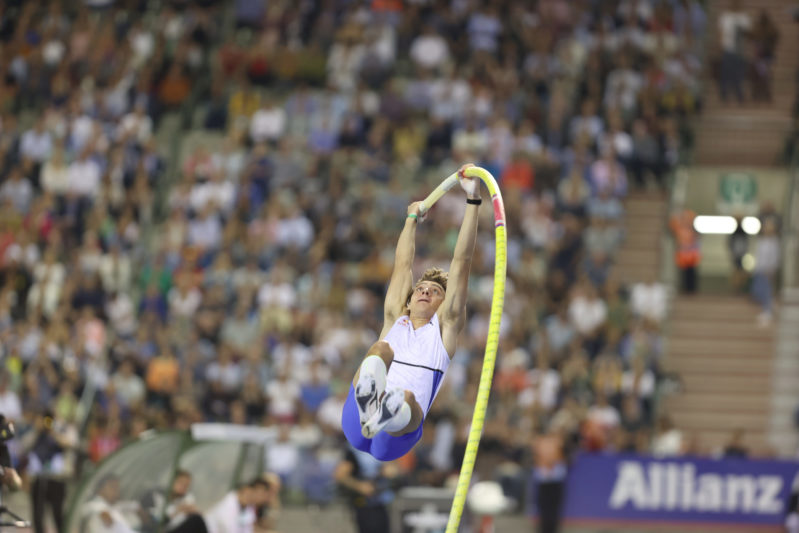 Olympians Mondo Duplantis and Chris Nilsen triumphed at the 2021 IAAF Diamond League event in Brussels. Digital Journal has the recap.

Duplantis, who won the gold medal at the Tokyo Summer Olympic Games, cleared 6.05 meters on his third attempt, which was enough for a win, and he tried three attempts at a new world record (6.19 meters).

Fellow American athlete KC Lightfoot was able to score a new outdoor personal best with a clearance of 5.85 meters on his third attempt. Chris Nilsen benefitted from the countback rule in his favor.