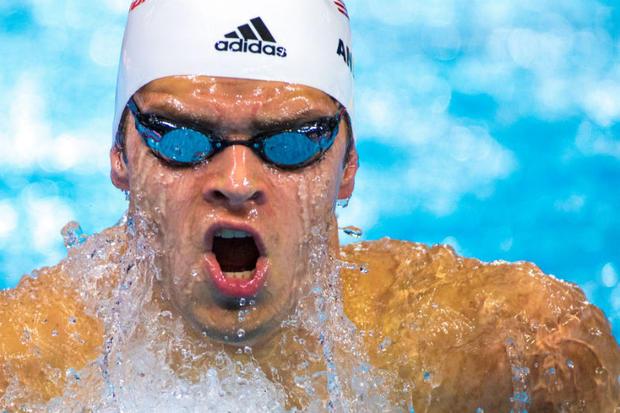 American swimmer Michael Andrew has a major reason to be proud. He was able to punch his ticket for the Tokyo Summer Olympic Games after winning the men’s 100 meter breaststroke race at the U.S. Olympic Trials in Omaha, Nebraska. Digital Journal has the recap.

After many years of hard work and perseverance, he is finally a first-time Olympian repping Team USA.

In the men’s 100 meter breaststroke final, Andrew was able to best Andrew Wilson by .01 seconds for the win. Andrew clocked 58.73 seconds, while Andrew Wilson finished with a time of 58.74 seconds.