Parker is the CEO of the Cruzbike company and founder of “3000 Miles to a Cure” charity. She is a mother of four, grandmother of six, and wife of 34 years. She holds a Masters’s degree in counseling from the University of North Carolina, Pembroke, and a Bachelor’s degree in Biology from the University of Virginia. Parker is a firm believer that the lessons that athletics teach us can be applied to overcoming life’s challenges and succeeding like a champion.

A long-distance endurance cycling champion, including the winner of Race Across America (RAAM) and the holder of multiple cycling records, which include 24-hour road record: 469.198 miles at 19.550 mph average, Parker calls herself an adult-onset athlete as she was in her 50s when she really hit her stride.

Regarding her love of cycling, she said, “I love the feeling of freedom and motion I experience when I cycle. I like that I can get places under my own power that I would normally need to drive to.”

On being a cyclist in the digital age, she said, “Getting outside is so important when most of the rest of our lives is hunched over a computer screen. Cycling helps clear my mind, my head, and my heart. It helps me connect with nature and refill my soul.”

Parker opened up about her world records in cycling. “I ride a special kind of bike called a recumbent bike. My Cruzbike is the reason I am as fast as I am. It is an extremely ergonomic and aerodynamic bike so I am I dual threat as I am not at all limited by wrist, back, saddle, or neck pain and I am tucked down in my seat making me really fast,” she said.

She continued, “I also own and run the company so I am highly motivated to race our bikes. My greatest strength is that I am determined and have the ability to suffer well and long. Hence my records, certified by the World Ultracycling Association, are 100, 200 12, and 24-hour records. I also have records on various Ultracycling courses throughout the United States and was the winner of Race Across America in 2013. It is always wonderful to finish a long and difficult event or race and know that you did as well as you could. I am usually both nauseated and ebullient.”

For young and aspiring cyclists, she said, “I would advise young cyclists to be open to other platforms (like recumbent bikes). The traditional bike world is very well…. traditional. There is a world of other platforms to test themselves on. Ultracycling is also a wide-open area of competition. Mostly older cyclists fill the ranks, but there are a few exceptions and lots of room for young people.”

On her career-defining moments in athletics, she said, “I joke that I am an adult-onset athlete. As a young person, I was more interested in books than in testing myself to see what my physical body could do. I remember my PE teacher calling me a Jelly Bean in front of the rest of the class, and the shame I felt. My dad got me into jogging early in the running boom and I enjoyed the feeling of getting fitter and stronger. When my children were little, the early morning runs were the only thing I did for myself and I treasured the time.”

Parker continued, “I liked having measurable goals like running a marathon or half marathon. It was so different from being a stay-at-home mom. Once the children left home, I started to get serious about cycling. I think the most important moment in my cycling career was finishing and winning the Race Across America in 2013. It was by far and away the toughest thing I have ever done. My sister was dying of brain cancer at the time and my ride was in her honor of her and to raise money for brain cancer research. I hoped that all that effort and pain somehow helped.”

On the title of the current chapter of her life, she said, “New Challenges.” “I’m now working hard at growing two businesses and doing a podcast and being a grandmother. In some sense, this chapter is about stepping back and moving into a supporting role. It feels good,” she said.

For competitive athletes, she offered the following inspiring words during the pandemic: “All challenges and hard times make us better. It is a difficult fact that we learn and grow more through hardship and difficult times than when things are going well.”

“This pandemic is requiring us to find new ways to stay fit and keep our edge,” she said. “I have been riding on my trainer and competing with other women in a time trial team. It’s been really tough and pushed me past limits that I would not push through alone. I have always hated the trainer, but this experience of being forced to use it has changed the way I look at it and improved some aspects of my cycling.”

Parker defined the word success as “continuing to grow and helping to make the world a better place by what you do and how you help others.” 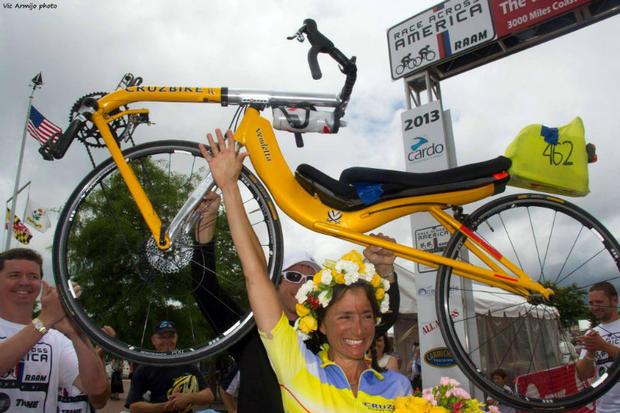 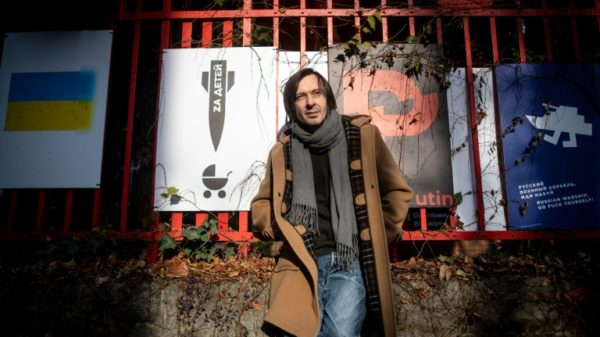 ‘My Kalashnikov is my pen’: Ukraine artist wages war on Putin 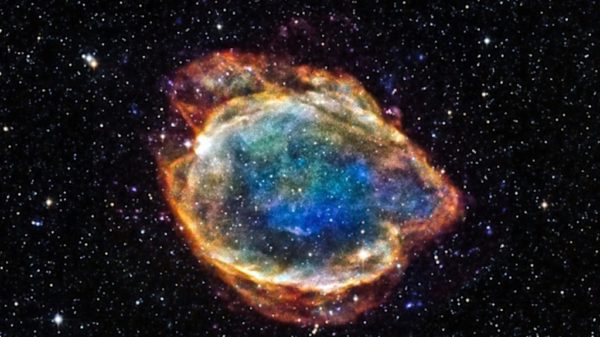 The kilonova recorded a burst of similar luminosity, duration and colour to that which accompanies previously described gravitational wave. 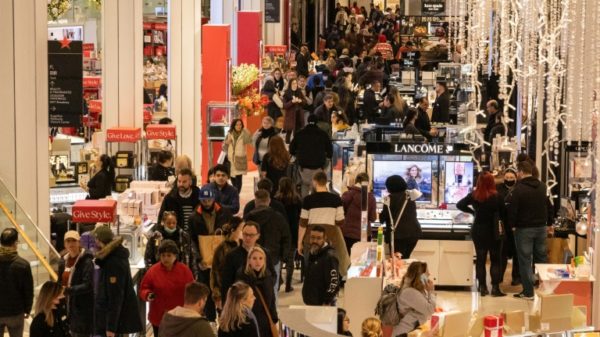 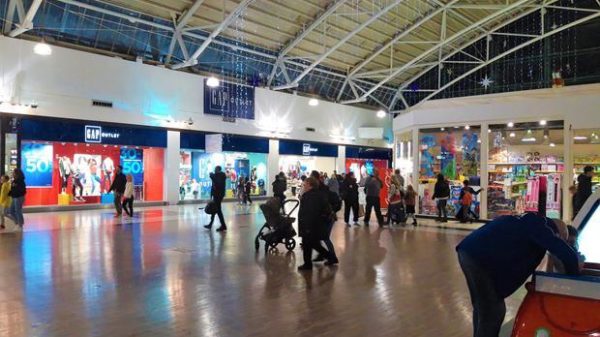 With fewer security features in use, online retailers have less protection against disputed purchases.