He opened up about life in quarantine. “I’m in San Diego and it has been tough. I have four little kids but it’s really entertaining. There is a lot of silver lining in it since I’ve had a lot of time with my family,” he said.

Regarding his daily motivations, he said, “I find motivation to train for the Olympics. This will definitely be my last opportunity to represent Team USA as a water polo player. I find motivation in my community, I have a lot of friends and family that serve in the U.S. Armed Forces. It is such a big privilege to represent the United States. We are trying to get a medal at the Tokyo Olympics.”

“Sports are cool because there is always a winner and always a loser. Competing is like a peaceful confrontation and sports bring everyone together. I have a lot of friends on the other teams,” he added. 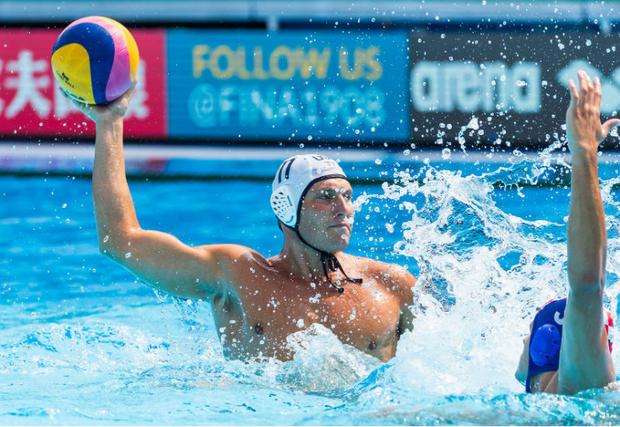 In 2008, Smith helped Team USA win the silver medal at the Summer Olympic Games in Beijing. “That was really cool to win a medal,” he amitted. “That’s why we play: we play to win. Water polo is an amateur sport in the United States, so it is really cool to achieve something that is less likely. It is worth it to aim for a medal so for that to come to fruition was really neat.” 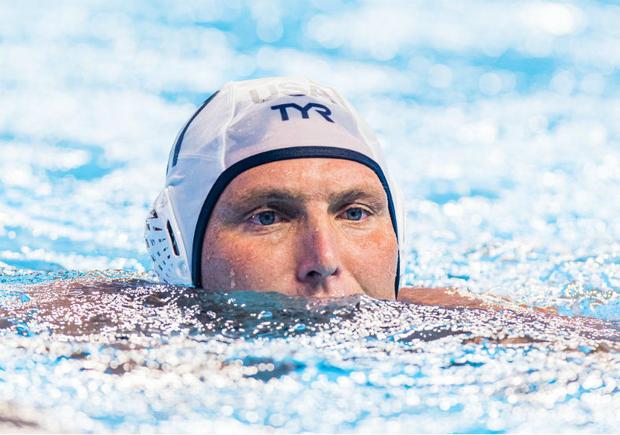 On being a water polo player in the digital age, he said, “As a U.S. athlete, we have some great resources. We are really supported by the staff and administration of USA Water Polo. The digitalization of it and having more analytics is a huge opportunity for our sport to develop more. These days, water polo can be marketed more correctly due to the digitalization. We have a great director of marketing, Nancy Atufunwa, and also a great director of communications, Greg Mescall, and they have been using more digital content these days.”

He played for the Panathinaikos, Olympiacos, and Ethnikos teams in Greece. “Greeece is an amazing country, the people there are so friendly. I love Athens and we’ve been there a lot. We loved Greek culture and the Greek people. They have great traditions and we love them,” he said.

Speaking of Greece, this past January, the USA Water Polo team beat the Greek team in an international competition that was held in Cuneo, Italy. “That was a big deal for our team since Greece has a really good water polo team. That was great,” he said.

He also spoke about his children’s book, Wally The Water Polo Walrus. “That was a project that came out of quarantine, actually,” he said. “My niece illustrated it and she’s awesome.”

On the title of the current chapter of his life, he said, “To Jesse Smith can be a Lifelong Learner.” “We are always students and we never stop learning,” he said.

Smith defined the word success as “winning a medal at the Olympics next year.” “That’s definitely success and being able to look at my efforts to be a part of the team to get there and say that I tried my best and did everything I could and feel like I’ve made a good showing,” he explained. 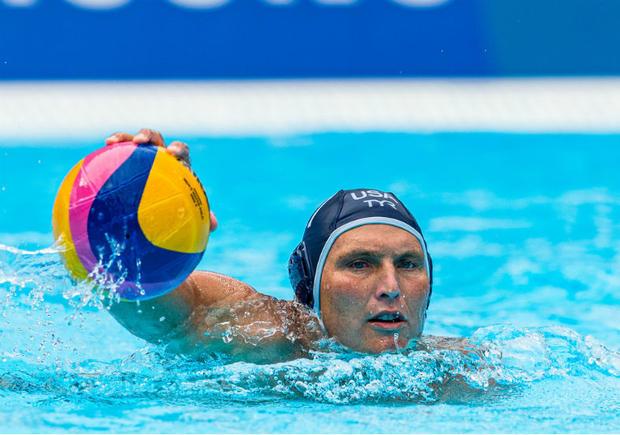 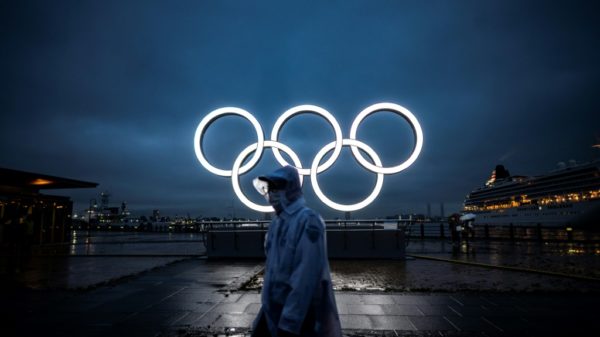