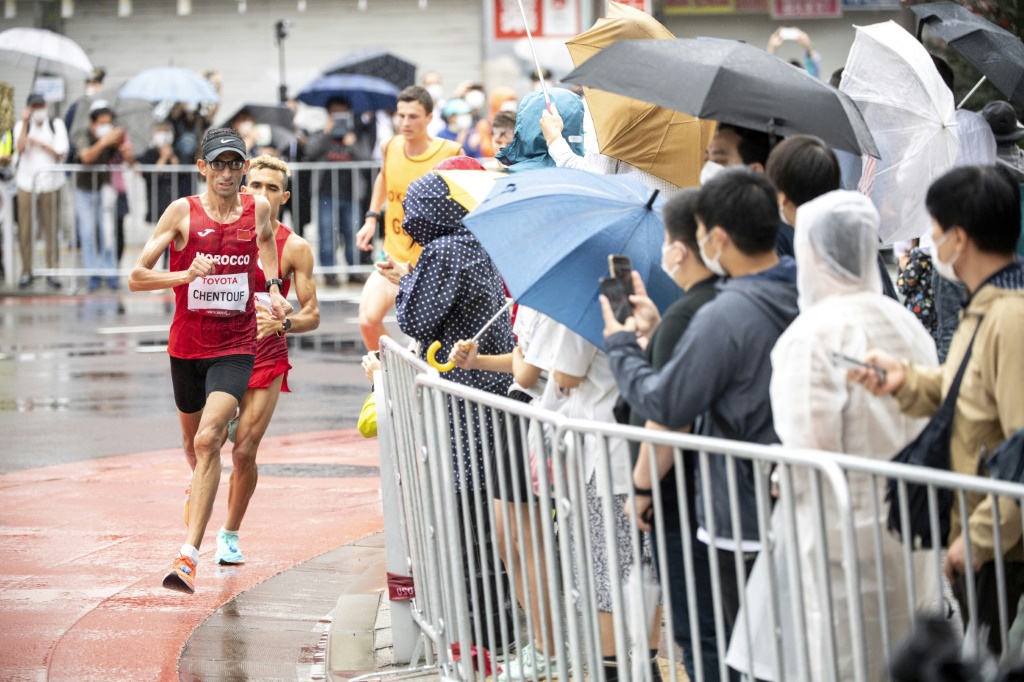 Swiss wheelchair master Marcel Hug defended his marathon title on the final day of the Tokyo Paralympics on Sunday, as organisers hailed the “most important edition” of the Games ever.

The last day’s action saw 14 gold medals up for grabs, starting with the early morning marathon events and another star turn from “silver bullet” Hug.

The 2016 Rio T54 champion opened up an early gap on the field, and moved away from silver medallist Zhang Yong over the last two uphill kilometres.

“I don’t know how to feel. I’m just tired. Empty,” said Hug, who won the sixth Paralympic gold of his career in a time of 1hr 24min 2sec.

In the women’s T54 marathon, Australian Madison de Rozario clung on to finish ahead of Swiss great Manuela Schaer, winning the gold by just one second.

“That was the longest 500 metres of my life,” de Rozario told reporters after finishing in a Paralympic record of 1:38.11. 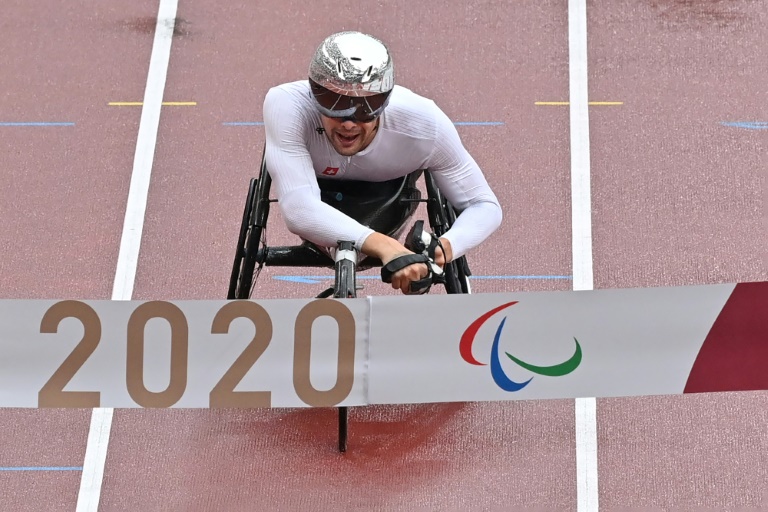 There was also gold for host nation Japan in the women’s T12 marathon, with Misato Michishita coming home in a time of 3:00.50. 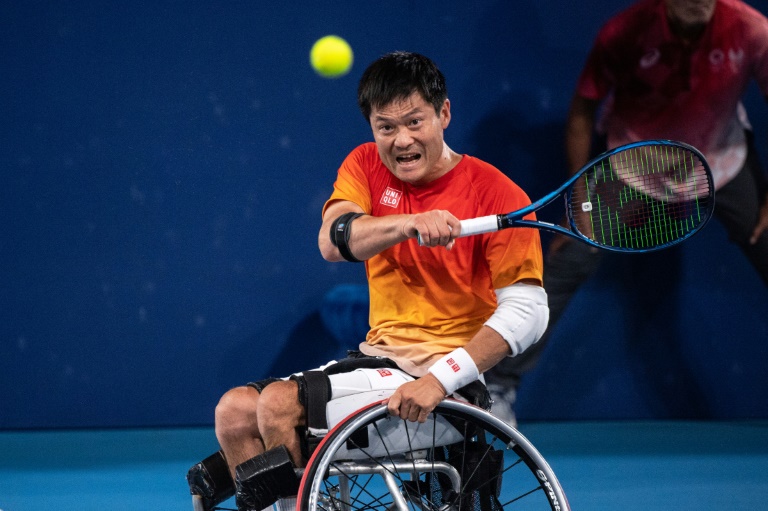 Organisers had urged local residents to stay home and watch the action on TV, but sweet shop owner Atsushi Nishimura told AFP in Tokyo’s Asakusa district that he was glad he saw it live.

“We could have enjoyed the Olympics and Paralympics differently if they weren’t during a pandemic, but I think it was good for us that we could host the events,” he said.

With the Games almost at a close, International Paralympic Committee chief Andrew Parsons declared the Tokyo Paralympics the “most important edition” in history. 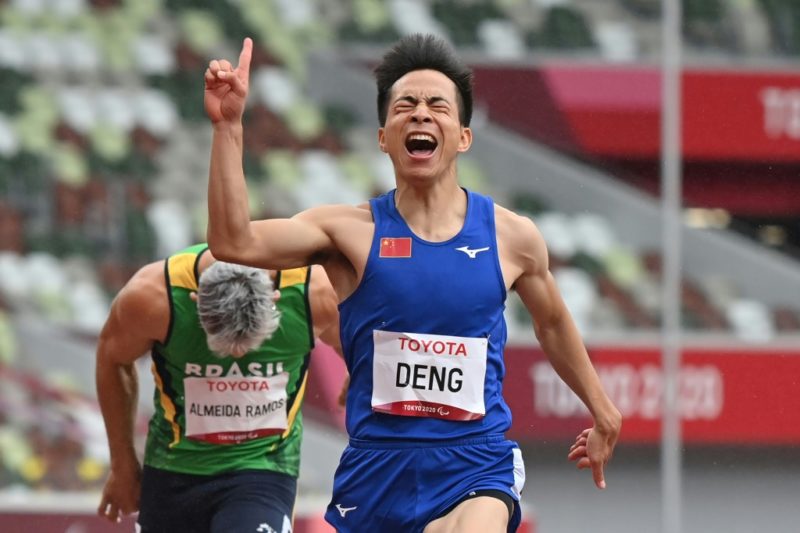 He pointed to the participation of 163 delegations — one less than the London 2012 record — with 86 teams winning medals and 62 claiming at least one gold.

“I don’t have any doubts that this was the most important edition of the Paralympic Games, because of the pandemic, because we gave a voice to 1.2 billion persons with disability,” he said.

“The Paralympic movement is stronger than ever before,” he added. 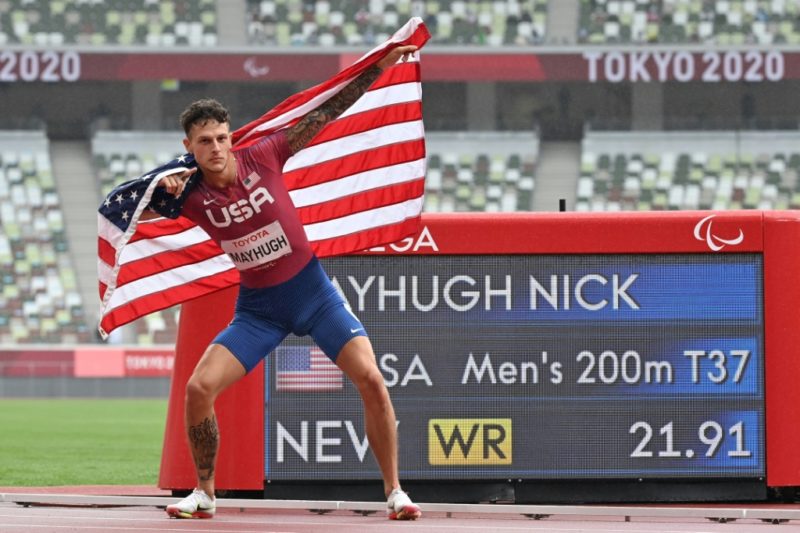 The delegations included two athletes from Afghanistan, who made a dramatic arrival with the Games already in progress after being evacuated from Kabul.

But there was still plenty of sporting action to get through, with medals decided in four other sports. 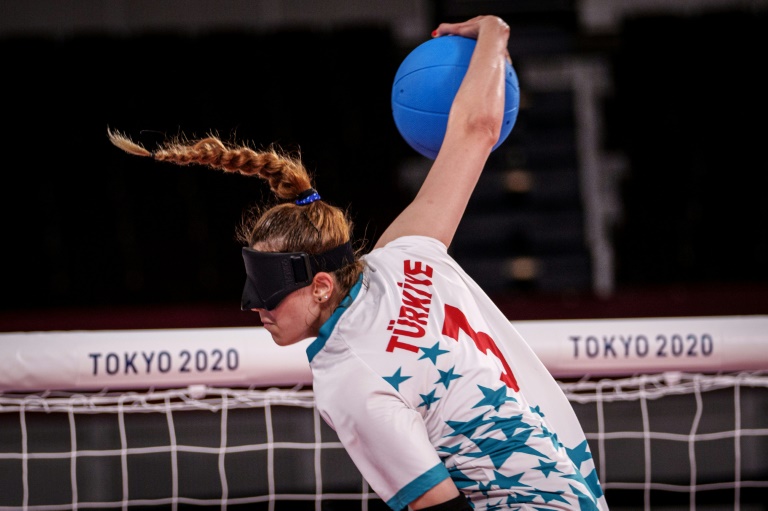 The United States beat China 3-1 to take gold in women’s sitting volleyball, with the two teams meeting in the final for the fourth straight Games.

The Americans had ended China’s run of three consecutive golds five years ago in Rio, and they got the upper hand again after establishing an early two-set lead.

Japan were set to take on the United States in the men’s wheelchair basketball final later in the day.

There were also finals in badminton, which was making its Paralympic debut in Tokyo. 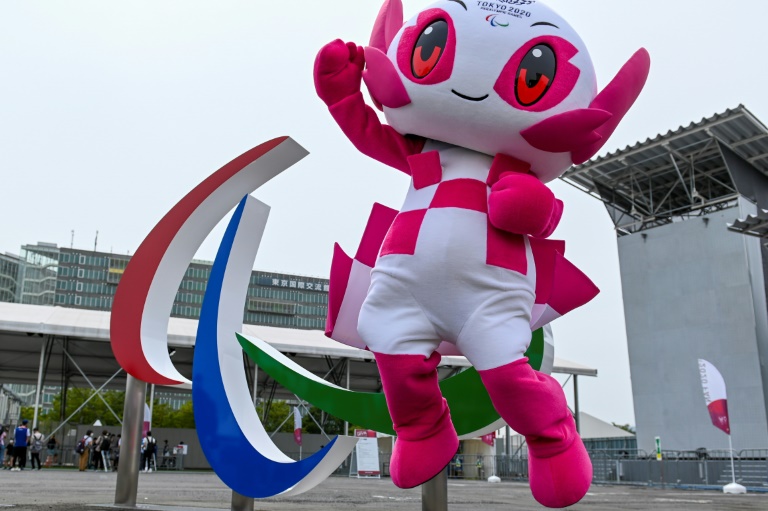