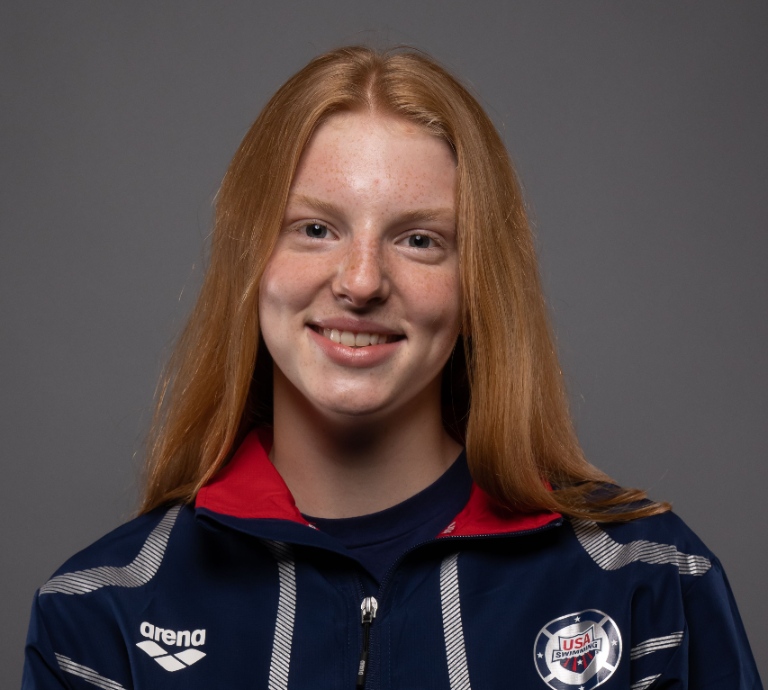 A 17-year-old swimmer, Jacoby is nominated for “Breakout Performer of the Year,” alongside Bobby Finke, Katie Grimes, and Emma Weyant. Her 100 meter women’s breaststroke race is up for “Female Race of the Year,” where she is up against Katie Ledecky’s two Olympic races: the 800 meter freestyle and the 1,500 meter freestyle.

In addition, Jacoby is up for the coveted “Female Athlete of the Year,” where she is nominated alongside Katie Ledecky, Lilly King, and Regan Smith.

At the Tokyo Summer Olympic Games, Jacoby won the gold medal in the women’s 100 meter breaststroke race, and a silver medal as part of Team USA’s women’s 4 × 100 meter medley relay.