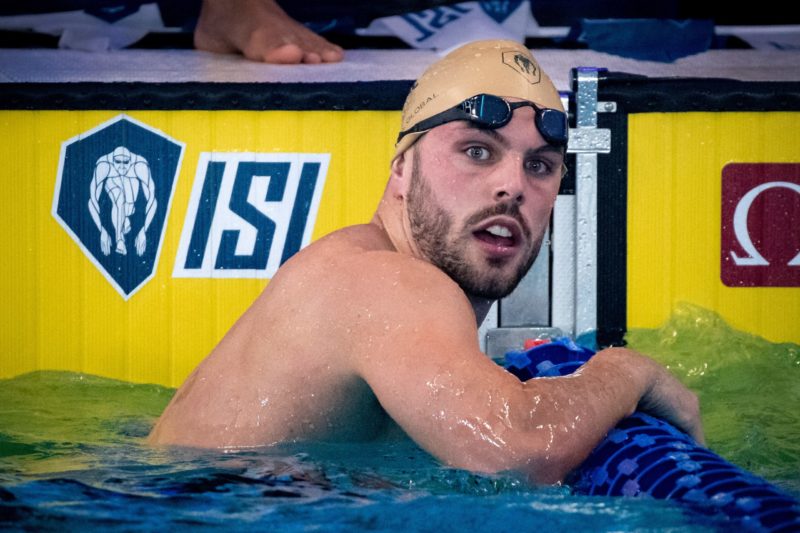 On September 11, London Roar won the first day of Match 6 in the International Swimming League (ISL) Season 3. Digital Journal has the recap.

It was great to see Australian Olympian Kyle Chalmers back in the ISL racing format (after Australia didn’t compete in Season 2 due to the COVID-19 pandemic). At the Tokyo Summer Olympic Games, Chalmers won a silver in the 100 meter freestyle clocking 47.08 seconds (behind Caleb Dressel’s Olympic Record of 47.02 seconds), and two bronze medals for Australia in the freestyle relay races (4×100 meter and 4×200 meter freestyle races respectively).