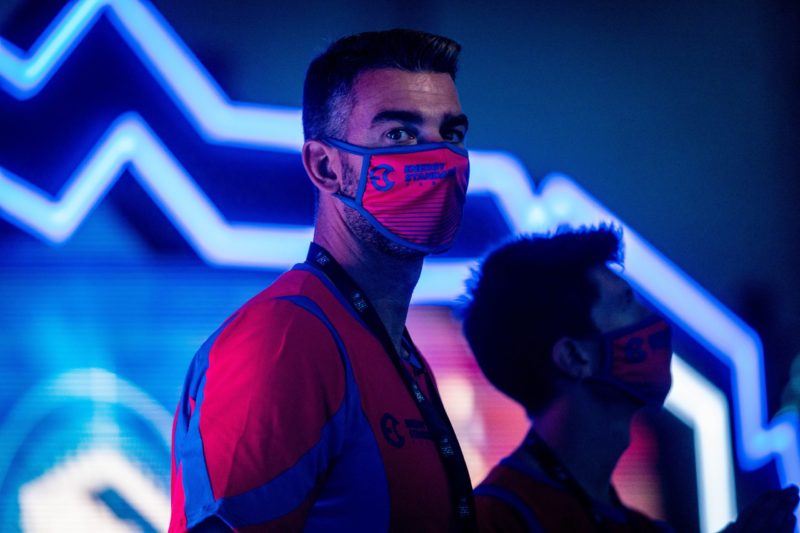 James Gibson, MBE, the General Manager of the Energy Standard swimming team, chatted with Digital Journal’s Markos Papadatos about the upcoming third season of the International Swimming League (ISL), which will take place in Naples, Italy, later this month.

“I am looking forward to getting the Team back together in Naples,” he said. “Following the ISL draft, we gained a lot of new faces and talent and this season will definitely be the most challenging and most competitive we have seen. The teams are now pretty even so coaching strategy will play a major role in 2021.”

Gibson praised Naples for being a “fantastic venue and a wonderful city.” “We won the ISL match here back in 2019 and so it would be nice to build on this success. I am looking forward to getting back to some fast-paced, action-packed racing. We will all have to get used to the ISL format again,” he said.

When asked which area he would like to improve on and grow with his team, he responded, “This season I would like to build upon the relay success we have had over the past two seasons. The strength and depth of a team can be seen by its relay teams and this is something we have always prioritized over individual swims. Relays bring the athletes together as a unit and they give a real purpose to this notion of team.”

Olympians Sarah Sjöström and Chad Le Clos will return as captains of the year, while Tom Rushton will take over the role as Head Coach of the Energy Standard swimming team. “Tom has done just an incredible job over the last two years and he is one of the most experienced coaches in ISL. He understands the rules very well, the athletes’ individual needs, and how to maximize the team’s scoring potential,” Gibson said.

Gibson acknowledged that the ISL draft process this year was quite stressful. “We got to keep hold of 15 athletes from last season’s roster which was critical and then we were very happy with the additions that we made. Each team this season will be strong so the racing will be a lot more competitive which is what the draft was designed to do,” he elaborated.

He concluded about ISL Season 3, “Keep an eye on our Instagram account as we will be doing some behind the scenes posts and interviews so people can get to know the real personalities of the athletes. We want to get the fans more involved with the team so if any of your readers have any suggestions please send us over a message.”