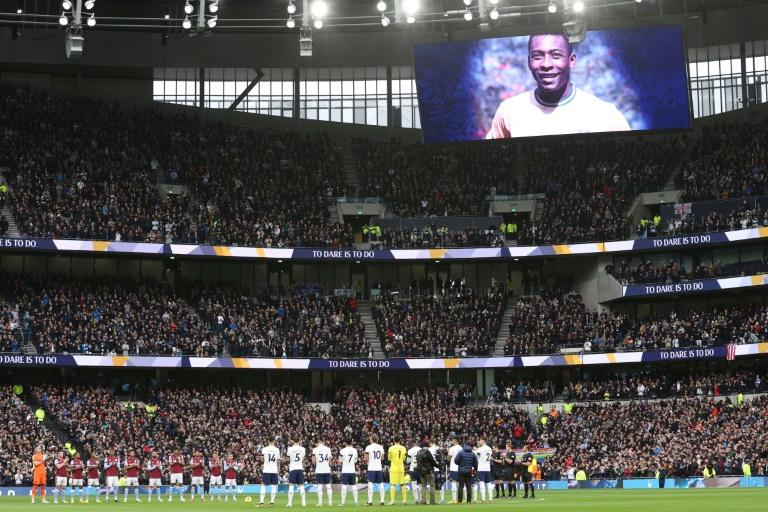 Brazilians bid a final farewell this week to football giant Pele, starting Monday with a 24-hour public wake at the stadium of his long-time team, Santos.

The oceanside home of the team nicknamed “Peixe” — “fish” in Portuguese — is expecting a huge influx of fans looking to honor the “King” of football, who died aged 82 on Thursday after a long battle with cancer.

Stadium doors will open at 10:00 am local time (1300 GMT). The coffin bearing the remains of the only player to have won three World Cups will be displayed in the center of the field.

Known as Vila Belmiro after the neighborhood where it is located, the black-and-white stadium has a capacity of 16,000 people.

In the stands, three giant flags could be seen Sunday, one with an image of Pele displaying the famous number 10 on his jersey.

Entry to the stadium will be allowed until 10:00 am Tuesday, officials said.

After that, a procession will be held through the streets of Santos, a port city about 75 kilometers (47 miles) from the state capital Sao Paulo.

The parade will pass the house of Pele’s mother, 100-year-old Celeste Arantes, who is unaware that her world-famous son has died.

“She doesn’t know,” Pele’s sister Maria Lucia do Nascimento told ESPN on Friday. “She is not conscious.”

The procession will end at a cemetery in Santos, where Pele will be interred in a special mausoleum.

Born Edson Arantes do Nascimento, Pele is widely considered to have been the best player yet of the beautiful game.

His death sparked a global outpouring of tributes, with his native Brazil holding three days of national mourning.

Wreaths of flowers left by his fans have brought a splash of color to Vila Belmiro, which houses a bust and a statue of the football great.

Silvio Neves Souza, an electrician on holiday from Sao Paulo, took a moment Sunday to visit the stadium since he will not be able to attend the official ceremony.

“I’m sure a lot of people will come to the wake, not just old people who saw him play, but also young people,” the 54-year-old said.

Elsewhere in the city, banners with Pele’s face decorate another monument erected in his likeness.

“I loved the world with the ball at my feet,” read one sign.

At the headquarters of the Brazilian Football Confederation in Rio de Janeiro, a giant poster with Pele’s image bears the word “eternal.”

And at the inauguration on Sunday of Brazil’s President Luiz Inacio Lula da Silva, the ceremony began with a minute’s silence in Pele’s memory.

Military police in Sao Paulo state, where digital street screens also pay tribute to the prolific striker, said there would be a “robust” deployment for the posthumous tributes.

Security will be strengthened at Congonhas airport in Sao Paulo ahead of the expected arrival of throngs of athletes, politicians, dignitaries and fans for the wake.

Pele had been hospitalized at the Albert Einstein Hospital for a month until his death on December 29.

“We were with him” on December 21, his sister recounted. “It was very quiet, we talked a little, but I already sensed that he was feeling it, he already knew he was leaving.”

Born on October 23, 1940, Pele grew up selling peanuts on the street to help his impoverished family.

He got his famous nickname after mispronouncing Bile, the name of a goalkeeper at Vasco de Sao Lourenco, where his footballer father once played.

Pele exploded onto the scene at age 15, when he started playing professionally with Santos.

At just 17, he helped Brazil to its first World Cup championship, in 1958.

That was followed by World Cup titles in 1962 and 1970. The latter marked the pinnacle of his career, as he starred on what many consider the greatest team of all time.

Pele had been in increasingly fragile health in recent years.

He remained active on social media, cheering on Brazil during the World Cup in Qatar and consoling the pre-tournament favorites when they were eliminated in the quarter-finals just three weeks before his death. 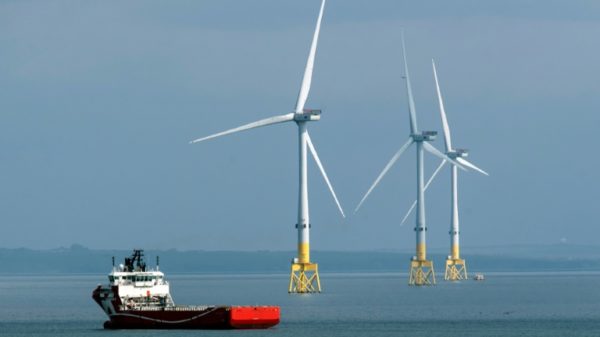 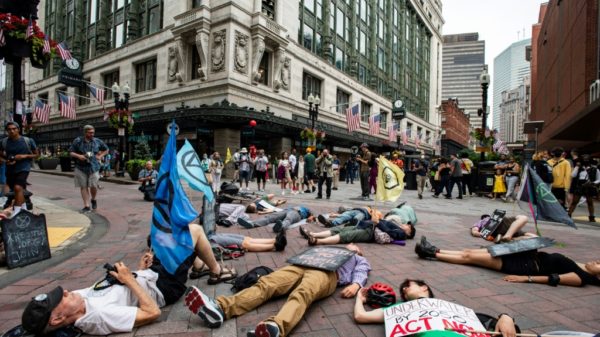 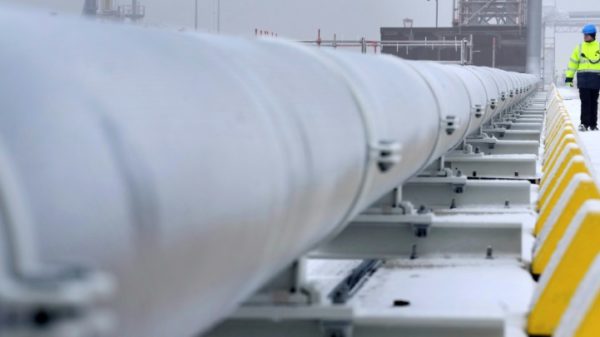