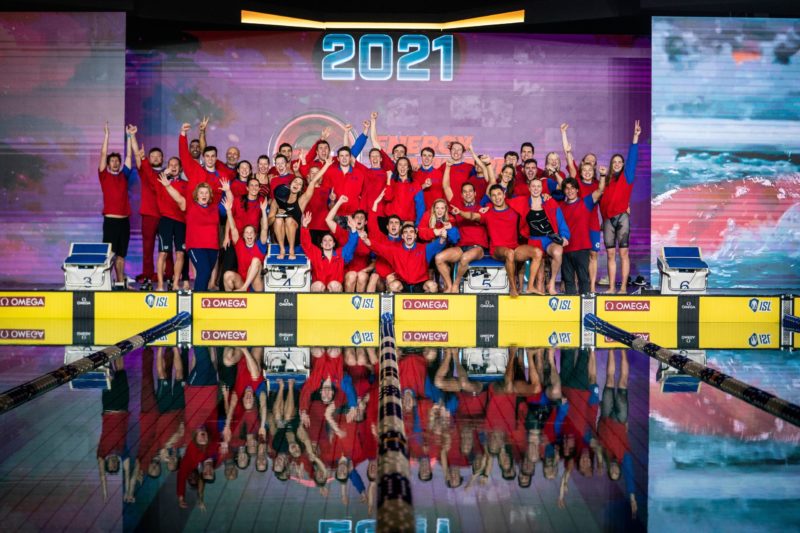 It was a tough, intense, and exhilarating battle among all the four teams (Cali Condors, Energy Standard, London Roar, and Los Angeles Current) that competed in the ISL final.

Being the good sports that they are, the Cali Condors congratulated this year’s winning team. “Fought all the way to the end, but came up just short this time. 🦅 Congratulations to @energystandard for a good meet and a great season of racing,” they exclaimed in an Instagram post. ⁠