“Something that I learned this ISL season was the importance of being able to ride the ups and downs,” Dylan Carter said. “Six weeks sounds short but it’s a long season and a lot of swims along the way. I try to take the good swims, take the momentum from them, and let the bad swims just fall away.” 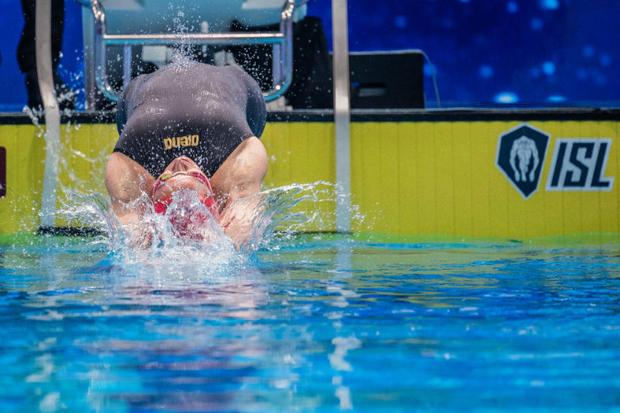 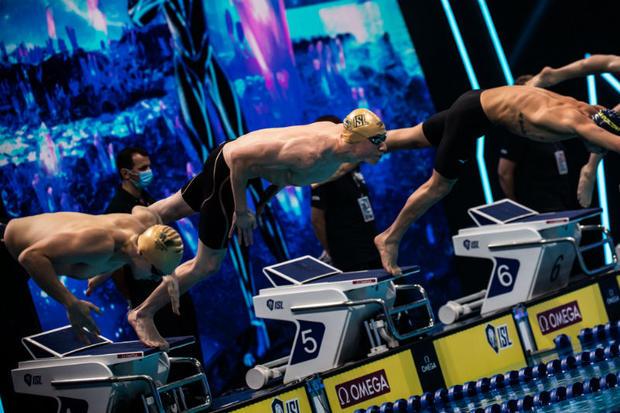 Tom Dean of London Roar stated, “What I’ve learned from this was being able to do back-to-back races and just get up from one to the next. Obviously, they are physically demanding, as well as quite emotionally and mentally demanding. Being able to step up and deliver on back-to-back races in back-to-back days has been really tough. The format of this meet is not like anything else we have done before. It was a big learning curve not just for me but for everyone else as well.”

“Swimming under our General Manager, Rob Woodhouse, has been an absolute honor. Rob is a great leader and he knows swimming inside and out and he is able to lift up the whole team. He has so much for the team, and he has gotten everyone pumped up. I am looking forward to the rest of the year and next season as well,” Dean said. 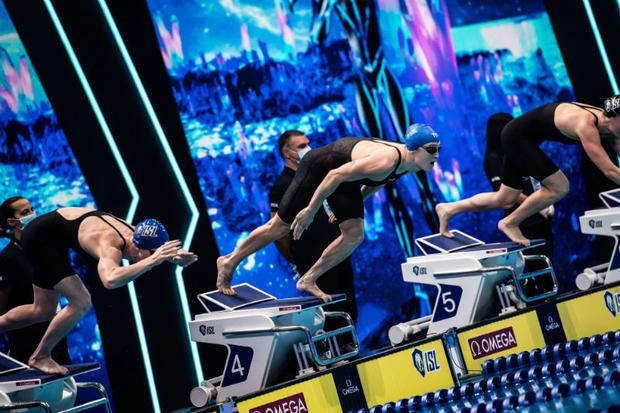 Regarding her takeaways from this ISL season, Dahlia said, “ISL really emphasizes the racing rather than the times and I was trying to focus on that this season. Nobody has consistent training this year, people swam so fast despite the circumstances. I went in racing and I was really pleased with how we finished this season. I wanted to score the most points for the team. I felt I contributed well.”

“I love working with Jason Lezak. He does a great job of getting our team pumped up, he got to share his relay swim from 2008, and of course, we were all so ready to go race after that. Everyone had goosebumps and was so excited. It has been so fun getting to work with him these past two years,” she said.

The Cali Condors were crowned winners of ISL Season 2 with 561.5 points, followed by Energy Standard in second place with 464.5 points, the London Roar in third place with 391 points, and the Los Angeles Current in fourth place with 298 points.