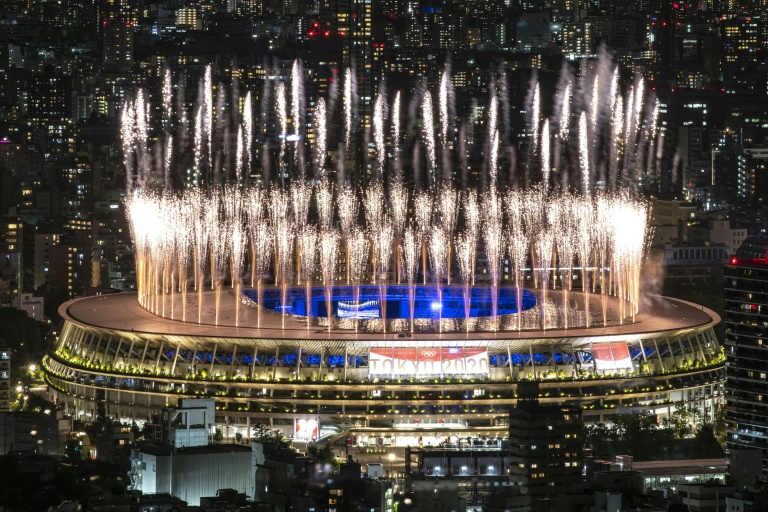 The final price tag for last year’s Tokyo Olympics was more than double the city’s original 2013 estimate after a one-year coronavirus postponement added to the already hefty bill.

The organising committee said Tuesday the Games had cost 1.42 trillion yen, the equivalent of $13 billion at the time. At today’s rates, with the yen at a 24-year low against the dollar, the figure would be $10.4 billion.

Tokyo 2020 was held a year later than planned because of the pandemic — the first Olympics postponed in peacetime — and spectators were banned from nearly all events, which were held under strict Covid-19 countermeasures.

The Games cost twice the 734 billion yen that the Tokyo Games organisers had predicted in their bid to the International Olympic Committee in 2013, but less than the final pre-Games budget unveiled in December 2020.

Despite losing out on ticket sales, organisers saved some cash by simplifying events and avoiding the cost of hosting millions of fans.

“It’s up to everyone involved in this event to pass on the legacy of the Tokyo Olympics to the next generation,” said Tokyo 2020 chief Seiko Hashimoto.

Tokyo experienced a Covid-19 surge last year as the Olympics approached, fuelling fears the event could worsen outbreaks in Japan and possibly the world.

The northern Japanese city of Sapporo is bidding to host the Winter Olympics in 2030.

A March survey of Sapporo and the surrounding region showed that a majority of the public are in favour of holding the event.

Officials have ruled out holding a public referendum on the 2030 bid. 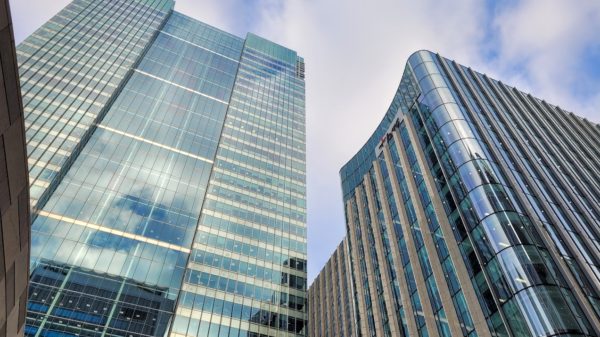