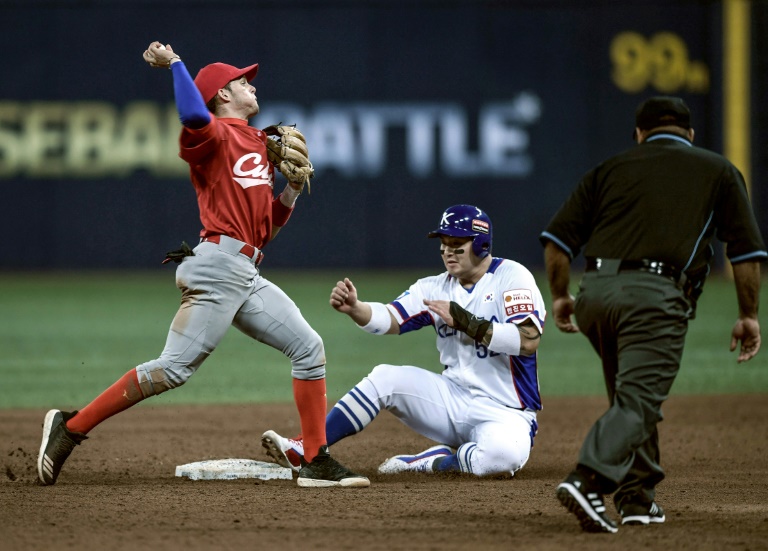 Cuba was in a state of shock Wednesday after its baseball team failed to qualify for the Olympics for the first time in history.

The team lost 6-5 to Canada in a qualifier in Florida for teams from the Americas for the Tokyo Olympics, due to open next month.

Baseball is Cuba’s national sport and apart from three Olympic titles, it has 25 World Cup wins to its name, more than any other country. Baseball became an Olympic sport in the Barcelona games of 1992.

“It hurts,” team manager Armando Ferrer told journalists after the loss to Canada Tuesday, a day after Cuba also suffered defeat at the hands of Venezuela in their first group match.

“We all know the joy it would have meant for a people for whom this sport runs through their veins, and therefore we regret not having qualified,” he told sports publication Jit.

“The dream of experiencing the baseball of Tokyo 2020 became a nightmare for Cuba today,” said Cuban news agency Prensa Latina.

Cuba was dealt a heavy blow when star player Cesar Prieto abandoned the team just hours after arriving in the United States for the Olympic qualifier tournament.

The communist island’s President Miguel Diaz-Canel, in his reaction Wednesday, said the team had been “harassed” by Cuban expats in the stadium who displayed placards critical of his government during games.

Hailing the team’s courage during “challenging” times, he said that despite being “harassed in a vile manner by a handful of mercenaries, our players put dignity first. They made the shamefulness of the adversary more visible,” he wrote on Twitter.

In a letter of protest to the World Baseball Confederation on May 31, the Cuban government said it was “unacceptable that personalities contrary to the spirit of a sporting event attack the concentration of the team “with “posters and verbal offenses.”

The Cuban team battled to obtain last-minute visas for the Baseball Americas Qualifier hosted by the United States, which maintains sanctions against the island nation, only to lose Prieto shortly after arrival.

He was by no means the first Cuban athlete to take flight during a sporting event.

Baseball players Aroldis Chapman, Yasiel Puig, Jose Abreu, Livan Hernandez and Jose Contreras are among the players to have left Cuba. All went on to the Major Leagues and were named to All-Star teams.

Major League Baseball and the Cuban baseball federation had reached a deal in late 2018 that would have allowed Cubans to play in the United States without having to defect, but former president Donald Trump quickly scrapped it.

Since then, there have been several cases of Cuban players abandoning their teams in order to play in the United States.

Cuba won the Olympic baseball title in Barcelona in 1992, Atlanta in 1996 and Athens in 2004, and won medals in all five Olympics in which the sport was played.

In this article:Cuba, Olympics, Tokyo2021