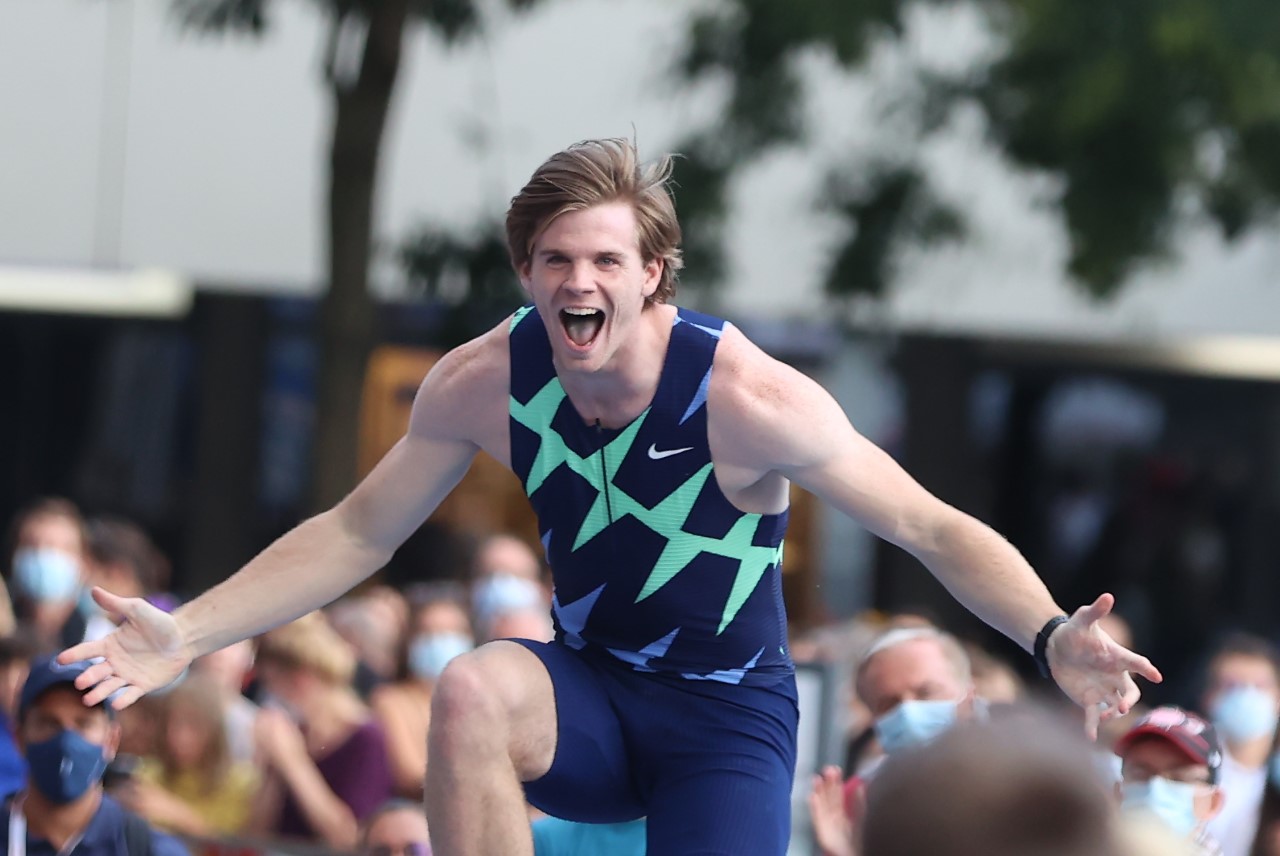 Ameican pole vaulter Chris Nilsen has a major reason to celebrate. He won the silver medal in the men’s pole vault for Team USA at the Tokyo Summer Olympic Games. Digital Journal has the recap.

A Kansas City, Missouri, native, Nilsen finished in second place with a height of 5.97 meters right behind world record holder Mondo Duplantis who won with a jump over 6.02 meters. Nilsen cleared 5.97 meters on his first attempt, and that was a new personal best for him.

Read More: Digital Journal’s Markos Papadatos chatted with Chris Nilsen back in the summer of 2020.