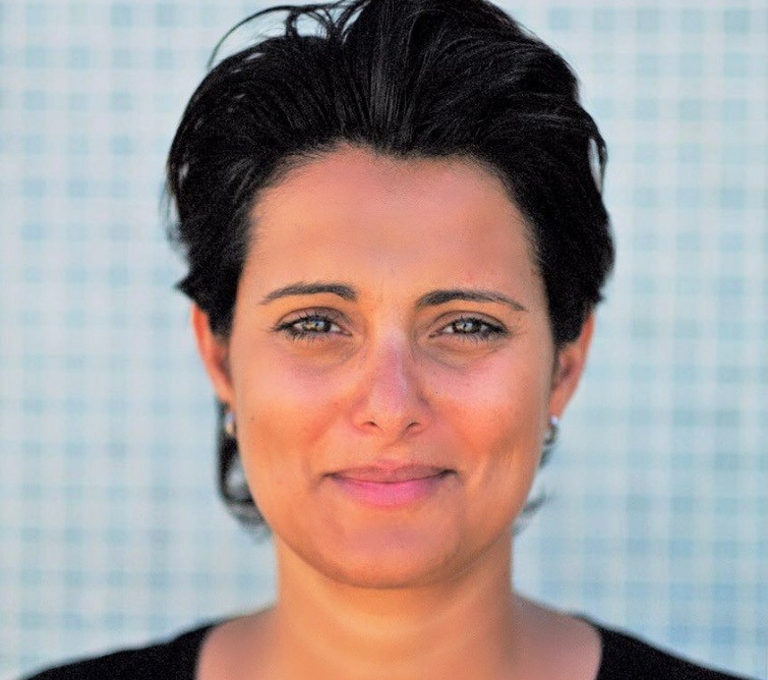 Track and field legend Jesse Owens once said: “We all have dreams. But in order to make dreams come into reality, it takes an awful lot of determination, dedication, self-discipline, and effort.” A person that exemplifies this wise quotation by the late Olympic champion is Shila Sheth.

Serving in the capacity of Team Manager of the Energy Standard Swimming Team in the International Swimming League (ISL), Sheth said, “It is a great honor to be the team manager for this amazing team. I take great pleasure in organizing the best possible framework conditions for the athletes.”

She opened up about her job description in this crucial role. “My work with the team, together with General Manager James Gibson, MBE, includes all matters relating to logistics and the coordination of on-site appointments such as interviews and special requests. Besides that, I am also involved as a coach in the team,” she said.

Speaking of James Gibson, MBE, Sheth had great words about the team’s fearless leader. “James is a brilliant leader who can find the right words for every moment, for everyone in the team including the staff. His leadership is great. I have learned a lot from him,” she exclaimed.

Sheth is drawn to the Energy Standard swimming team for various reasons. “This team is characterized by an exceptionally positive team atmosphere. It is authentic and I like that a lot,” she said.

On her future plans with Energy Standard, she revealed, “If the time and organization can be reconciled with my main job as a regional Head Coach of a state federation in Germany (Hessischer Schwimm-Verband), I would love to work with the team again in the future.”

She shared some of her proudest professional moments with Energy Standard. “Generally there are a lot of special moments for me with the team,” she admitted. “Winning four out of the four matches in the preliminary round in Naples was huge – but for me, there are also many ‘little moments’ with individual athletes every day that I am very proud of. I love to see how they are moving forward and improving themselves.”

Each day, Sheth is motivated by her “passion for swimming,” “to realize her goals and visions” and to improve herself to get better.

On her definition of the word success, Sheth concluded, “Success is when you achieve the best possible outcome of a goal. Embracing the challenges and obstacles, be yourself and stay on your path.”