He shared that during the quarantine, he has taken things easy and he has been relaxing, and staying healthy.

Harrison won the gold medal at the 1996 Summer Olympics in Atlanta, Georgia, where he jumped 18.09 meters. “It was amazing. It gave me the opportunity to accomplish something I wanted to do on United States soil, and it was just amazing,” he said.

To this day, his jump of 18.09 meters is the Olympic record in the men’s triple jump. “That is the icing on the cake,” he admitted. “We try to break records, and we hope they last for a little while. For this Olympic record to last this long is pretty exciting, it is one of the oldest Olympic records in history so that’s pretty cool.”

He was inducted into the coveted USA Track & Field Hall of Fame in 2013. “That was amazing. You always want to be the best of the best in your event,” he said. “To be able to make it in the Hall of Fame in a sport that is all about performance is more icing on the cake. In track and field, that’s the ultimate goal. You are immortalized in the Hall of Fame, and my high school here in Wisconsin named the stadium after me, the Harrison-Thomas Stadium, and that was even more icing on the cake. That was really awesome.”

On his plans for the future, he said, “I do a lot of motivational speaking and I also do consulting for training for a lot of elite athletes. I hope to do more of those things once the pandemic is over. I hope to help people get to the next level and experience at least half of the things that we were able to experience in our careers.” 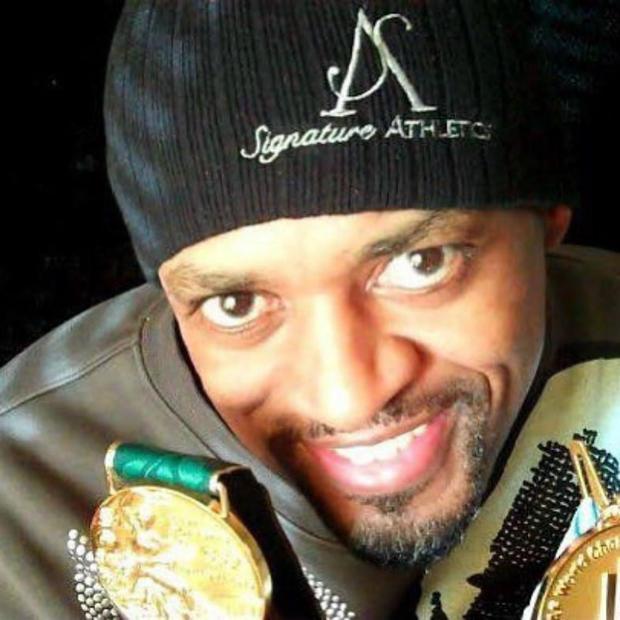 For young and aspiring triple jumpers, he said, “It doesn’t matter what anybody tells you, it has to come from your heart and what you desire to do. You need to be committed and you need to have passion and swagger behind it.”

When asked if there were any moments in his career that helped define him, Harrison said, “I was always told that I was too small and my first national championship was in the long jump indoors. I ended up beating Mike Powell and that my first NCAA championship. This taught me that I had more talent than expected.”

Also, for Harrison, winning the gold medal in two Goodwill Games (1990 and 1994) was yet another proud moment for him. “That track meet at the Goodwill Games in 1990 gave me my first world title, and I ended up jumping 58 feet (17.72 meters) there, where I wound up beating Mike Conley and other Russian athletes that were competing there,” he said.

“Winning the World Championships in 1991 in Tokyo was pretty amazing as well for my career,” he added.

On the title of the current chapter of his life, “Kenny Harrison Performance.” “Once the pandemic is over, he will do a lot of traveling around the world, where we help young athletes,” he said.

He defined the word success as “being happy and confident in the things that you do.” “Success is not materialistic. It’s proof that you actually put your head down and go to work. At the end of the day, you are proud of the work that you put in. Success is internal and not external. It’s a feeling as opposed to a materialistic thing,” he said.

For his loyal fans and supporters, he concluded, “It has been an amazing journey. We tried to be the best at what we did, and I think we were successful at it with the fans that I’ve had. I continue to be humbled and I give back, and I hope to continue to pass on my passion to the youth. I want other people who are less fortunate than we are to develop the same kind of passion that we have and I want them to enjoy successes in their lives as well.” 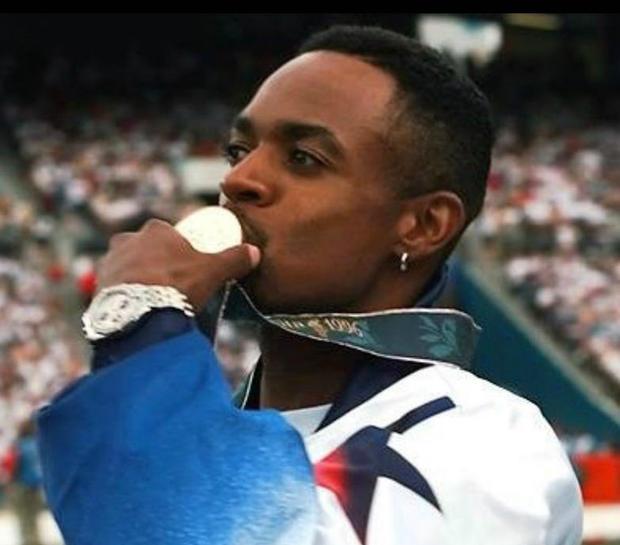