“Season 2 with Team Iron was amazing,” she exclaimed. “I enjoyed it very much. I was quite involved with the organization and everything. Getting ready for Season 2, with the medical protocol, I was a bit nervous for everyone to follow the guidelines and the rules strictly.”

“Once everyone got to Budapest, they were all appreciative of the opportunity and they were all happy to be here. The team did their best with the guidelines and protocols. It was a great atmosphere. Being in the ISL bubble was really fun,” she added.

Hosszu had kind remarks about Dorina Szekeres for being her team’s General Manager. “That was cool. We have been friends for a long time,” she said. “I think we work well together, we have a good dynamic, and the team can feel that. She is there to take care of whatever the team needs.” 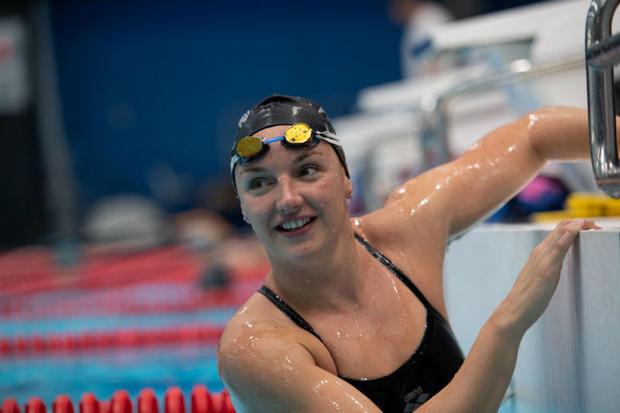 She complimented her Team Iron swimmers, which included co-captain Robert Glinta, Brazilian swimmer Nicholas Santos, and Turkish swimmer Emre Sakçı. “Emre did an insane job this ISL season. Rob was in quarantine for a while but when he came back, he was setting national records every other race. It was really crazy,” she said.

“Of course, Nicholas Santos was great in the freestyle and the sprint butterfly. Nicholas is 40 years old but he takes great care of himself and his body and everything. He is very disciplined, which allows him to do this at age 40. Nicholas is an inspiration for everyone. It was just a really cool ISL season,” she added.

On the takeaways of this ISL season, she said, “Personally, I just love the swimming community. I think it’s really honest, you do the work and you get your time. I hadn’t raced in such a long time, so for me, I didn’t have the best races of my life at all. It was cool to get back to racing, and this ISL season gave me a really big push for the preparation for the Olympic Games.”

“I am pushing for swimming to change and to be more professional. I want to leave the sport better than it was when I started. That is something that is really motivating,” she said. 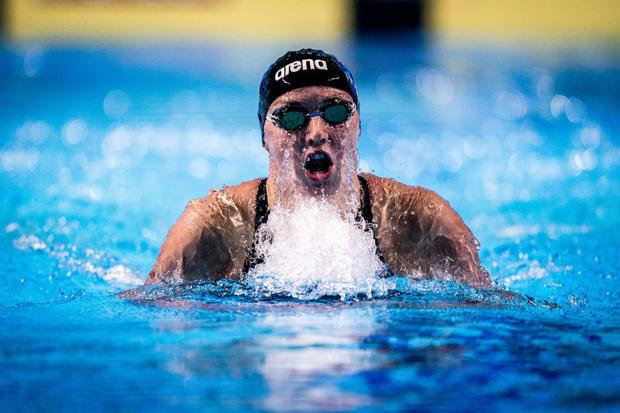 Hosszu is a three-time Olympic champion, a nine-time world champion, and a 14-time European Champion. At the 2016 Olympic Games in Rio de Janeiro, she took home three gold medals and a silver medal for Hungary. “That was pretty cool,” she said. “That was something that I worked for a really long time. I was happy with the work that I had done at that point, so going into Rio, I would have been happy with any outcome. I think that really helped me in Rio, just to be free to give whatever I had.”

On her career-defining moments, she said, “Probably the moment that really changed me and my personality and the way I look at swimming was coming in fourth place in the Olympic Games in London back in 2012. That adversity definitely made me stronger.”

She shared that she is looking forward to the Tokyo Olympic Games, which will take place next summer. “Now, I am okay with the postponement of the Olympics and I am happy that I have more time. I have actually learned a lot during this time,” she said.

“My life slowed down, I didn’t travel so much, I didn’t race as much, I started to live a bit of normal life and I realized how lucky I am to have the life I have. Everyone is trying to eat healthy, sleep enough, and trying to exercise, and have their own time. I learned a lot during this time. Now, I am able to appreciate more what I have,” she added.

For young and aspiring swimmers, she encouraged them to “go on their own path.” “Try not to look so much around. At a young age, everyone is developing at their own speed and each person needs something different. You need to find your own way and your own speed,” she said.

“If you truly love swimming and you love to compete, then you should keep swimming and you should try to do your best,” she added. “It’s hard not to think ahead, but you need to enjoy it because you love it, and you will eventually figure out what you can do in swimming and what your goals are and what needs you have. It is very important to have fun with the sport. At 31, I still like to go to the pool and play with the kids. There are a couple of times where I join my Iron Swim Club with the kids.”

While the Iron Swim School is not active right now due to the Coronavirus pandemic. “We are trying to hold some online gym sessions with the kids. Fortunately, the competitive swimmers at Iron Swim can still train,” she said.

To learn more about her Iron Swim School and Swim Club, check out its official homepage and its Facebook page. 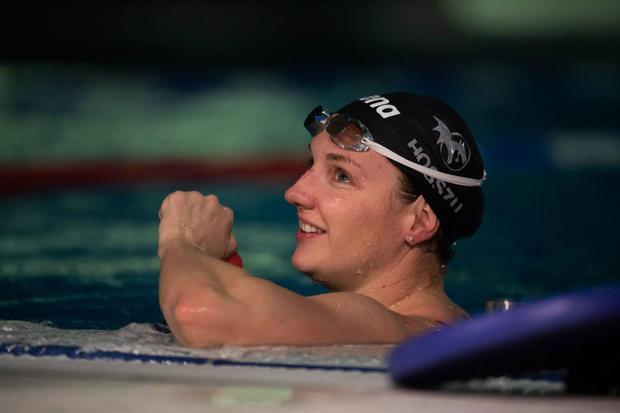 Last year, as Digital Journal reported, world-class swimmers Katinka Hosszu, Michael Andrew, Ryan Murphy, and Peter John Stevens visited a middle school visit in Budapest, Hungary. “That was really nice,” she admitted. “It’s a shame that we couldn’t do it this year with everything going on.

For her dedicated fans and supporters, she expressed her sincere gratitude. “Thank you so much. I really appreciate them and I just always try to do the best. I hope the fans see some inspiration in me that I can give back to them,” she said.

Hosszu defined the word success as follows: “If I can honestly look in the mirror and say that I have done everything in my power to be the best.” “Honestly, even if I didn’t achieve my goal, for some reason, but I couldn’t have done more, then it is still okay,” she said. 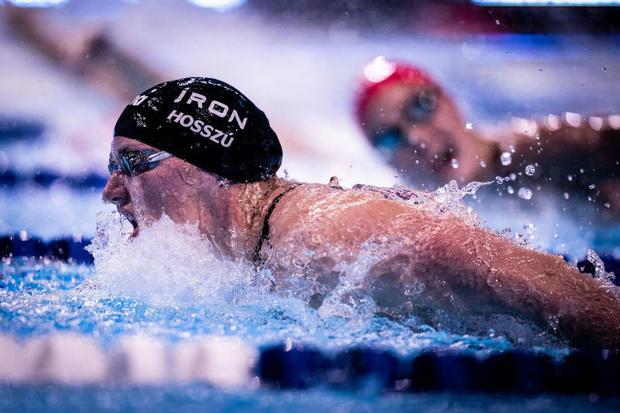 California’s population declines for the first time in state history

California’s population declines for the first time in state history

California’s population fell by more than 182,000 people, marking the first time the state has registered a drop since it joined the Union.