Being a father of six children, he just celebrated Thanksgiving with his family. “We have so much to be thankful for, and it’s a real blessing to get everybody together and eat. Holidays are special when you get to spend them with family,” he said.

He operates the Breakout Swim Clinic with his wife, Shantel Davis. Regarding his plans for 2020, Davis said, “It’s an Olympic year. It’s great to bring in some Olympic legends who aren’t training anymore. The folks that are training for Tokyo are shutting down, they are not doing as many clinics, which is understandable since they are getting ready for Tokyo 2020.”

“It’s a great opportunity for clubs to connect with legends such as Jason Lezak, Aaron Peirsol, Rebecca Soni, Missy Franklin, and Misty Hyman. We have so many legendary swimmers in the Breakout group,” he said. 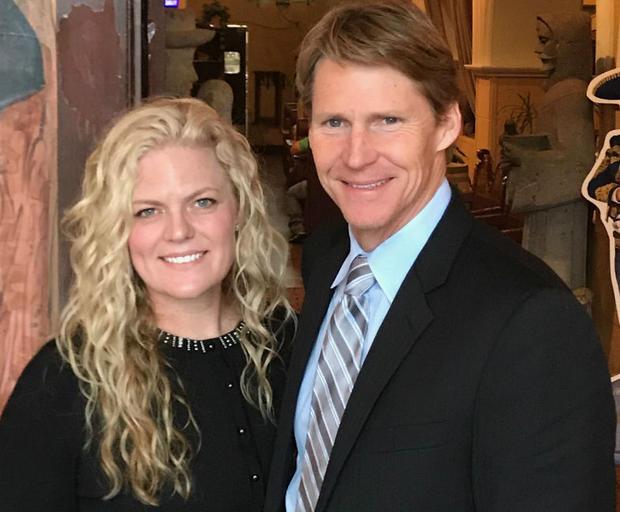 This year, Davis was pleased with the inaugural International Swimming League (ISL) competitions, which help promote the sport of swimming. “I think the ISL met everybody’s expectations and more. It was very exciting. There were more fans, more racing, more money, and more Olympians,” he said. “There is nothing more powerful than an idea whose time has come. The ISL has gotten the athletes and the fans more fired up and more engaged since it’s a team effort. Everybody got into it.”

“The ISL was a breakout moment for many athletes from around the planet,” he added.

At the 2020 Olympic Trials, 1,079 American swimmers currently qualified to compete, and one of those swimmers is Davis’ son, Luke Davis. “The fact that he is one of the top 1,200 swimmers that gets to go to the Olympic Trials is a huge accomplishment,” he admitted. “It is literally the most exciting swim meet on the planet and in a way, more intense and a bigger show than the Olympics themselves. Obviously, I am so proud.”

To learn more about the Breakout Swim Clinic, check out its official website and its Facebook page. 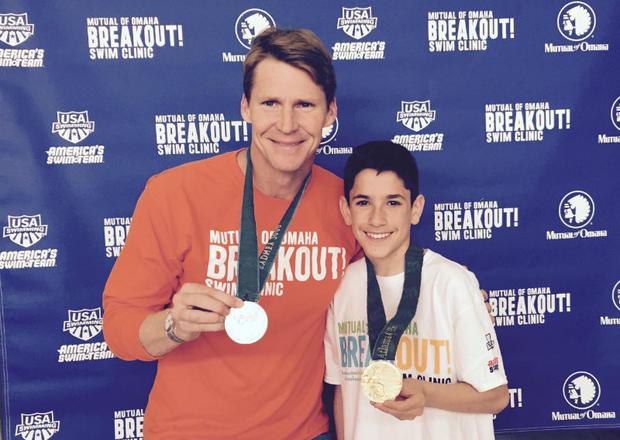