On winning ISL Season 2 with the Cali Condors, he said, “It was really special. Obviously, with our results from last year coming into this season, the focus was to do better and the focus was on winning.”

“We started this season with a bang,” he exclaimed. “Winning the first match was the momentum that we needed to keep going.”

“The skins races were an added dimension this year since they added the strokes this year,” Lezak added. “The takeaway this season was winning the ISL championship title, it doesn’t get any better than that. The biggest thing was that it was successful and we were able to have a season this year.” 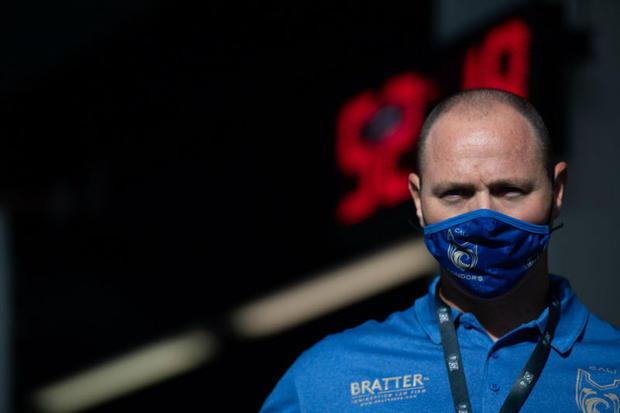 Lezak described the ISL competitions as one of the most fun swimming meets one will ever attend. “It is quick, fast-paced, and obviously, having fans there would have been amazing, but the atmosphere was really good with the DJ, the lights and the smoke. It really got the athletes pumped up and ready to swim fast. We are really looking forward to being able to do it again,” he said. 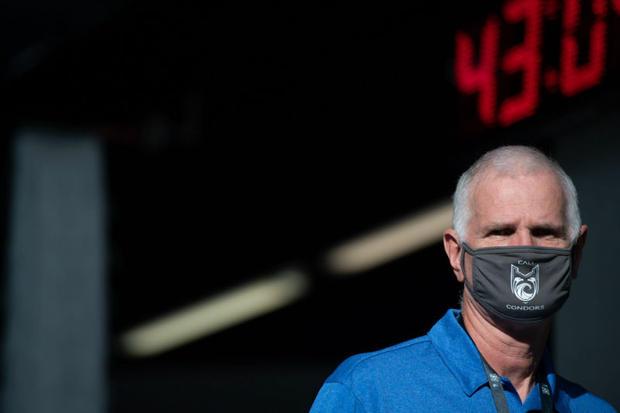 He praised Cali Condors Head Coach, Hall of Famer Jonty Skinner. “Jonty is great,” he said. “I worked with him many years ago when he was with USA Swimming. I knew what he had to offer and he did a great job with the athletes. He has so much knowledge to give and he’s very technical. He’s a wealth of knowledge.” 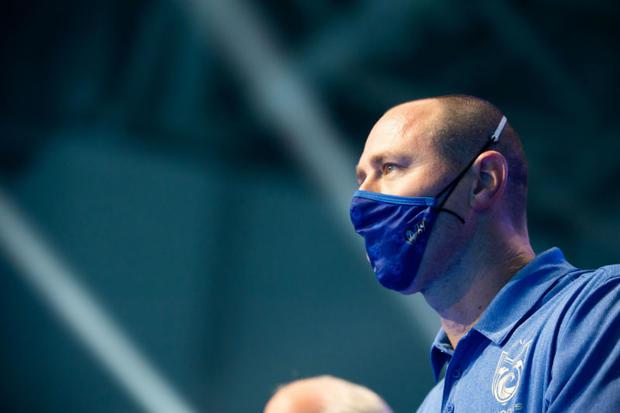 On the title of the current chapter of his life, he responded, “Let’s make 2021 better than 2020.” “I am focused on just trying to improve in all aspects, in the work world and the family world. I just want the world to be better. I am looking forward to getting back to a more normal life,” he said.

This past summer, Jason Lezak was featured in the “Champion’s Mojo” swimming podcast, which is hosted by Kelly Palace and Maria Parker. He opened up about the importance of self-belief. “They were great,” he said.

For the fans and supporters of Cali Condors, he said, “We felt the support based on the social media presence we’ve had and all the responses we’ve had. There was a lot of love pouring in for the Cali Condors this year. I think we will continue with the momentum that we have next year, and we can still be a force to be reckoned with for next season as well.” 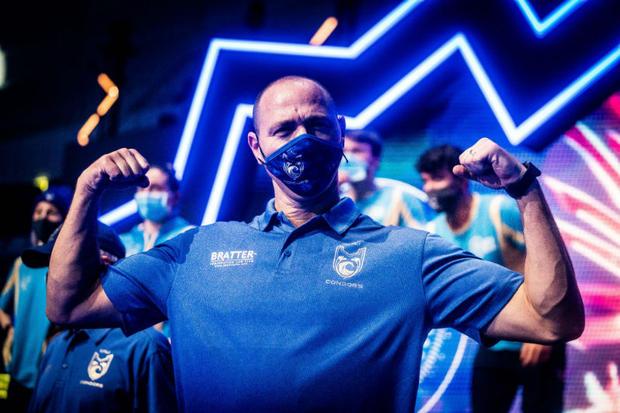