He is thrilled to be back on the DC Trident swimming team. “I am happy to be able to stay with Kaitlin Sandeno. Kaitlin is so great and very passionate about the team. She has done so much for me and she is just awesome. I think DC Trident can pull out a semifinal, that would be nice,” he said.

On life during quarantine, Finnerty remarked, “I have been really good actually. I took some time off and I got to do a lot of things that I like to do. I am feeling pretty confident and glad that I took a nice mental break.”

Finnerty has been training at the Gloria Sports Arena in Turkey. “It has been good,” he said. “I have been here for quite a while. I’ve loved every second of it. I am training with Energy Standard in preparation of the International Swimming League. I am happy to have this experience with them.”

He had great words about Georgia Davies and head coach James Gibson MBE. “It is awesome, Georgia and I have some good races because our times match up pretty evenly,” he said. “James Gibson is great too. I really like him. He is very knowledgeable and knows exactly what to do with a swimmer like me. When I first met James, I had no idea that he did breaststroke back in his competitive days.”

Finnerty also praised Brazilian breastroker Felipe Lima for being “awesome” and Chad Le Clos for being one of the nicest people he has ever met in life. “I am glad I get to train with them out here in Turkey,” he said. 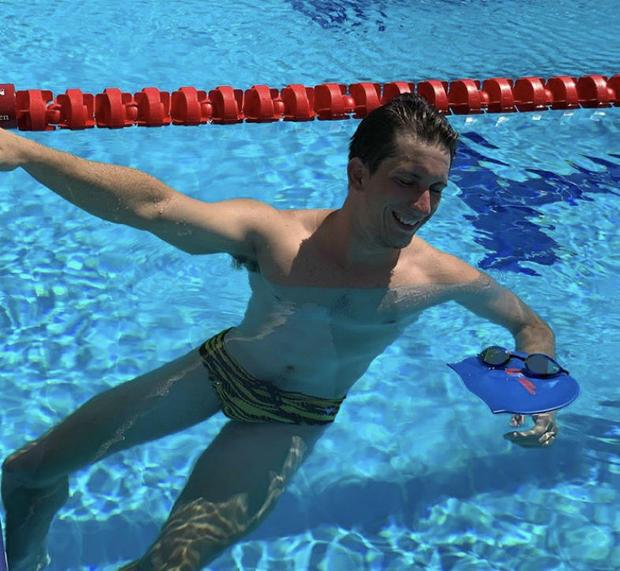 On being a swimmer in the digital age, Finnerty said, “I think it’s a good step in the right direction for the sport as far as analyzing video in practice. Also, it is great that they will use video review in ISL meets. The ISL is doing it right. I commend Konstantin Grigorishin and his vision. With the ISL Solidarity Program, he is doing more for swimmers than people’s federations are. The ISL is the best thing to happen to swimming and I am glad that I am a part of it.”

For young and aspiring swimmers, he said, “Right now, we are all in the same boat. Taking a mental break is never a bad idea. I’m glad that many people were able to take a break during this time. Once they are more refreshed, they are more excited than ever.”

When asked if there were any moments in his career that helped define him, he said, “In freshman year of college, I suffered through an injury where I broke my ribs, and I had to overcome that. I was in and out of the pool for months at a time, so I struggled freshman and sophomore year getting the results that I wanted. Having a breakthrough in my junior year made me realize that anything is possible as long as you give it time and you give your body the rest it needs, and take things slowly and cautiously.”

Regarding the title of the current chapter of his life, Finnerty revealed, “New Beginnings.”

Finnerty defined the word success as “succeeding in your own goals.” “I’m a very goal-driven person and success needs to be defined by you,” he admitted. “I take things day by day and I enjoy every part of it.”

For his fans and supporters, he said, “It has been awesome having support from family, friends and fans. While we don’t have the fandom that some of the other bigger sports have, but garnering some attention and watching swimming grow is something that will never grow old. Signing autographs after the ISL has been great.” 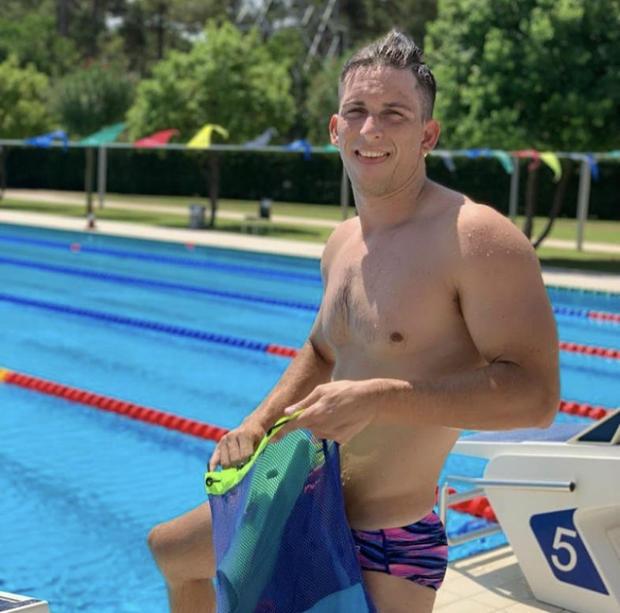