Dressel secured five individual nominations, which include four nods for “Male Race of the Year,” which highlight his swimming performances at the 2019 FINA World Championships in Gwanju, South Korea. He has been nominated for his races in the men’s 50 meter freestyle, the 100 meter freestyle, the 50 meter butterfly and the 100 meter butterfly in the semifinal where he broke Phelps’ world record.

In addition, Dressel is the sole nominee in the coveted “Male Athlete of the Year” category, an honor that was bestowed on backstroker Ryan Murphy last year.

At the 2019 World Aquatics Championships in South Korea, Dressel made history becoming the first swimmer to win eight medals at the world championship level, which included six gold medals and two silver medals.

His coach, Gregg Troy, has also been nominated in the “Coach of the Year” category.

Dressel will be competing for the Cali Condors in the International Swimming League (ISL), where Jason Lezak serves as the General Manager of the team.

The 16th annual Golden Goggles Awards will take place on Sunday, November 24, at the JW Marriott at LA Live in Los Angeles, California. This event benefits the USA Swimming Foundation. 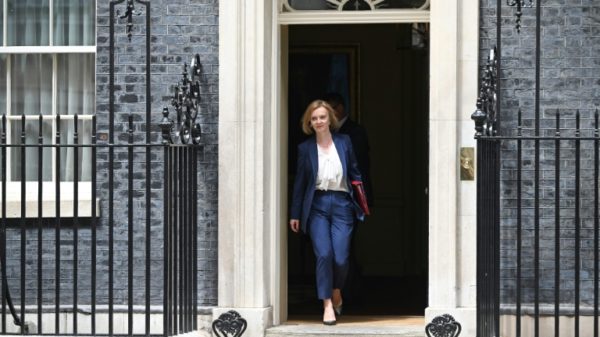 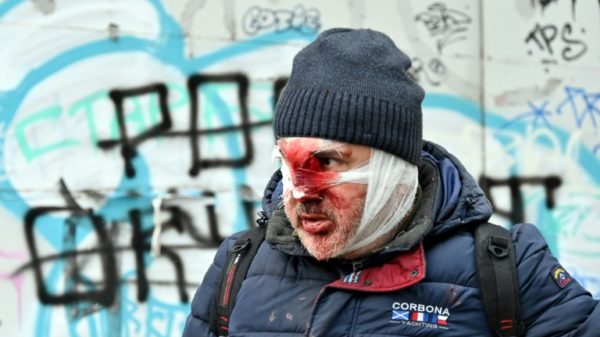