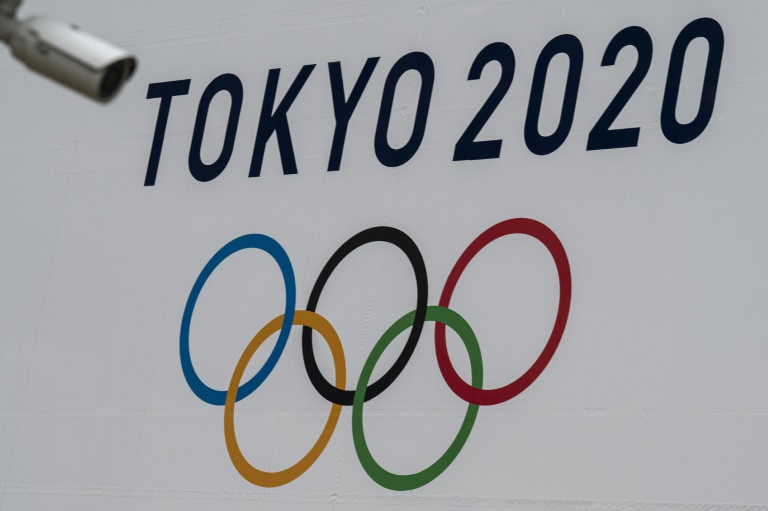 Brazil will begin vaccinating Olympic athletes and other members of its Tokyo-bound delegation against Covid-19 this week, officials said Tuesday.

The hard-hit South American country is struggling to secure enough vaccines for its 212 million people, but will be able to immunize its Olympians thanks to donated doses from pharmaceutical companies, health officials said.

Health Minister Marcelo Queiroga told a news conference that 1,814 members of the delegation would be vaccinated starting Wednesday, including Olympic and Paralympic athletes, coaches, staff members and journalists traveling to the Games.

“The doses will be donated by pharmaceutical companies so that (the program) will not affect our national immunization campaign,” he said.

Pfizer is expected to donate 4,050 doses of its vaccine and Chinese lab Sinovac 8,000, officials said.

The extra doses — more than 8,000 — will be donated to the national campaign, they said.

Covid-19 has claimed more than 425,000 lives in Brazil, second only to the United States.

The country has struggled to secure enough vaccines and has had to suspend immunization campaigns at times in various cities.

Members of the Olympic delegation will have until June 21 to get both vaccine doses, officials said — two weeks before the team flies to Japan.

Delayed by a year because of the pandemic, the Games are scheduled to be held from July 23 to August 8.

Other countries have recently announced Olympians will be given priority status for vaccination, including Australia, which began administering them shots Monday.