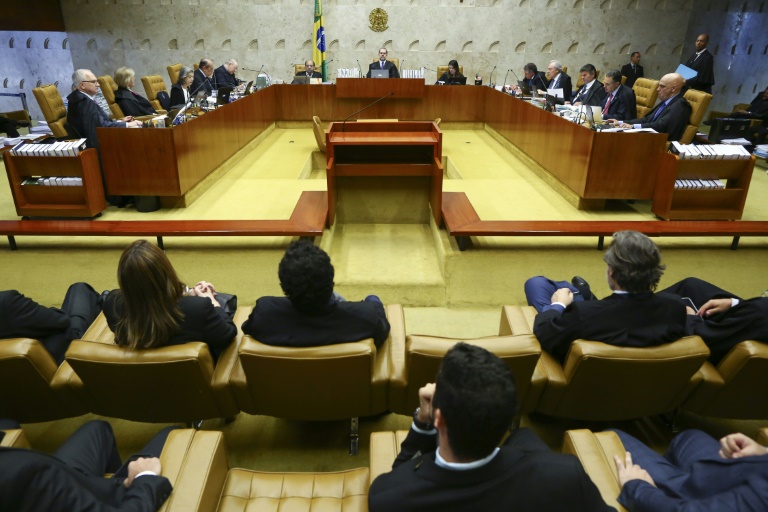 “Considering the exceptional nature of the case… I hereby grant the request to include the matter in an extraordinary virtual session of the full court, to be held June 10 (Thursday),” wrote Chief Justice Luiz Fux.

Organizers are battling the odds to pull off the world’s oldest running international football tournament despite the coronavirus pandemic.

Original co-hosts Argentina and Colombia fell through over a Covid-19 surge in the former and violent anti-government protests in the latter.

With the clock ticking down to Sunday’s opening match, Brazil stepped in last week as emergency hosts, after the South American football confederation, CONMEBOL, pulled the plug on Argentina.

But Brazil has also been battered by Covid-19, and experts warn it is facing a new surge that a major international sports tournament could exacerbate.

The pandemic has claimed nearly 475,000 lives in Brazil, second only to the United States.

The tournament has become a divisive, politically loaded matter in the country.

Far-right President Jair Bolsonaro, who has regularly defied expert advice on containing the pandemic, gave his blessing to host it.

But epidemiologists have voiced alarm, as have some coaches and players from the 10 countries participating.