Track and field legend Wilma Rudolph once said:”Never underestimate the power of dreams and the influence of the human spirit. We are all the same in this notion: The potential for greatness lives within each of us.” Renowned photographer Mine Kasapoglu is such a motivational individual and creative artist.

She works with the Energy Standard swimming team, which trains at the Gloria Sports Arena in Turkey. This affords her the privilege to work with some of the best elite swimmers in the world such as Chad Le Clos, Sarah Sjöström, Florent
Manaudou, Pernille Blume, Ben Proud, Georgia Davies, Simonas Bilis, and Viktoria Gunes, among others. “I just enjoy these athletes, they make me feel like I am a part of their team,” she said. “They have embraced me starting with Chad Le Clos. The whole team has great and positive energy.”

“I think I am their biggest fan posing at their photographer, who happens to take good photos,” she said with a sweet laugh. “I was such a huge fan of Chad Le Clos over the years. I’ve been following him since his win at the 2010 Youth Olympic Games in Singapore.”

Kasapoglu shared that she was a fan of these athletes before she started taking photographs of them. She enjoys taking photography at the International Swimming League (ISL) events, and she looks forward to taking photos in Budapest, Hungary, once the second season of the ISL begins during lockdown. “I just love these swimmers so much,” she admitted.

“I am super excited for the second season of the ISL, I love the ISL,” she said. “I ended up there organically last year and I am very grateful. I’m a very lucky girl.”

What makes Kasapoglu stand out is that she puts athletes first, and knows that the athletes deserve the greatest photos, especially due to their unmatched work ethics. “I grew up in a very sports-oriented family, so being around athletes, sports, and competitions makes me feel really good,” she said.

“I just want the athletes to love my photos and post them. I work for the athletes, they are special people that everybody needs to be inspired by,” she said. “I am working on a photo book on them about their champion mindset that features hard work photos, and teamwork and how important it is to be a part of a team. I have photos of them and their love of water. It is going to be a huge art book and I am really excited about it. I am down to 5,000 good photos for it.” 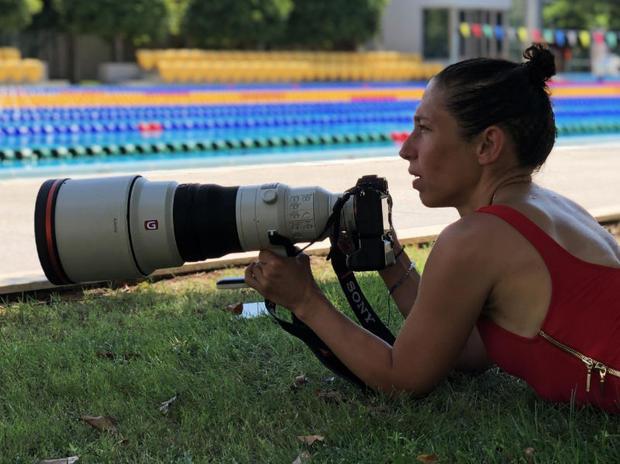 Kasapoglu earned her Bachelor’s degree in Economics and Philosophy from Gettysburg College, Pennsylvania, where she also minored in Studio Art. She also received professional photography education at the Spéos: School of Photography in Paris, France. She is also a Sony Alpha Ambassador.

She has been capturing photographs since 1999. She is a traveling freelance photographer that is based in both Istanbul and Vienna. She has worked for Vogue Turkey for over five years and has been published in such media outlets as Vogue (US), Vogue Brazil, Vogue Australia, Conde Nast Traveller Turkiye, Glamour Turkiye, Marie Claire Turkiye, Elle Turkiye, and SwimSwam Magazine, among other publications.

In her respected career in sports photography, she has covered nine Olympic Games, as well as four Youth Olympic Games.

Regarding her daily motivations, she acknowledged, “Sometimes, it was hard during the quarantine to be motivated. At the Olympics, I always think of the athletes working every day for four years for that moment and they deserve the best photos more than anything, especially for all their hard work. Photos mean a lot to people. Everything ends up being in a photograph. To capture those moments and the best of humans is great because they are pushing limits of humanity, they are doing it for everybody and they are trying to show us what is capable as a result of determination, hard work, and passion, and how far you can go. These are very important things.”

“The elite athletes represent super-humans that are trying to push physical limits, and that’s really special. That’s what motivates me to take photos of the best athletes in the world,” she added. 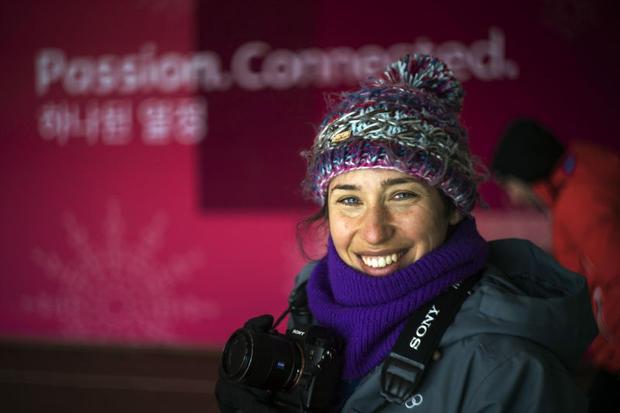 On being a photographer in the digital age, she said, “I was shooting with film until 2005, I’m a photographer that works in the film era and I actually feel super lucky to see all of that change. I am always ready for change and I accept change. There was a huge jump in technology two years ago. You need to always follow the new trends in technology, you can’t be stuck in your own ways. To this day, I still work in my lightroom as if it is my darkroom.”

“The darkroom is what made me fall in love with photography in the first place,” she added. “Now, I do everything digitally, but hopefully one day, I will go back and do a film project. I still love the quality and the surprise factor.”

Particularly impressive about Kasapoglu is that she is an athlete herself, and she is drawn to the action and expressions that take over in sports during practice and competitions. She is very passionate about the Olympic Games, lives in the moment, and tries to embody those passions via her photography and snowboarding. 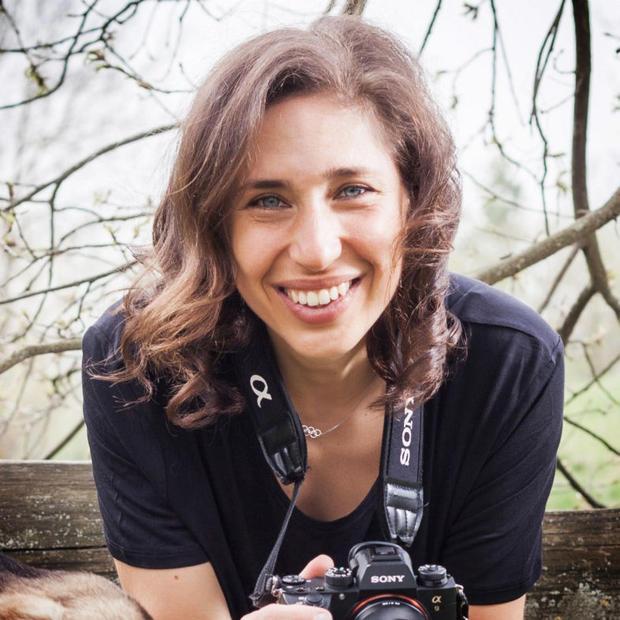 On the title of the current chapter of life, she responded, “I know I found a special little space in sports photography where I can just integrate with a team and just play around, get amazing photos, and lift the athletes up a little bit too.”

For young and aspiring photographers, she encouraged them to find their passion in life, which makes them feel special. “It’s important to see what you like as a child, and don’t lose that passion for something,” she said. “I was always looking at photos, collecting them, and consuming photos as a kid. Don’t lose the love for what you are doing, it should mean something to you.”

Kasapoglu defined the word success as follows: “For me, the most important thing is when the athletes like my photos.” “I never get happier than that,” she admitted. “Other people tell me I’m successful and that’s really sweet, but my main concern is for the athletes to like my photographic work.”

She resides with her husband and their two daughters in Istanbul, Turkey, and Vienna, Austria. 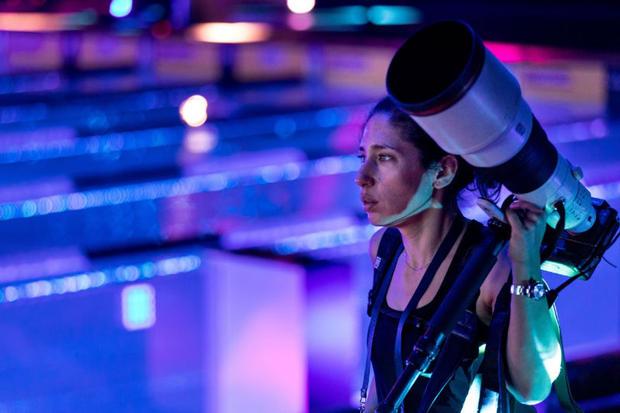