Arum, whose Top Rank outfit promotes both Pacquiao and Crawford, would find it easier to arrange a deal with Pacquaio and Crawford than with Khan in the mix.

Khan may have realized that it would be futile to find a way at this time to pursue a lucrative fight against Pacquiao because Arum would naturally favor his fighters over Top Rank outsiders.

For this reason, Khan is now looking at the possibility of a rematch with Lamont Peterson, who is now the owner of the WBA welterweight title.

When Peterson snatched the WBA regular title from David Avanesyan, the British star from Bolton expressed his desire to face Peterson in a rematch.

“Peterson beat Avanseyan love that fight at 147lbs.” Khan said on Twitter after the fight.

Peterson would be an easy fight for Khan if a rematch takes place. In their first outing, Khan would have won the fight if he had not been deducted two points by the referee for pushing. It also turned out that Peterson was found using performance enhancing drugs and later stripped of his WBA title. Read more:

Khan was recently stripped of his mandatory position in the welterweight by WBC. He said the decision was highly unjustified.

“I am a little upset but it just makes the division exciting. I know I can become world champion again, if not the WBC one then maybe in WBA by defeating Peterson, the belt I was deprived of though cheating,” Khan told The Nation.

Khan was on his fifth winning streak since his loss to Danny Garcia in 2012 when he moved up two weight limits at 160 to face Canelo Alvarez. His weight climb took its toll on his power and mobility which may have caused his knockout loss to Alvarez.

The primary motivating factor for Khan to challenge Alvarez at 160 may have been the record purse that he was offered which was reported at $2 million excluding TV and other revenues.

Khan was doing well in the first five rounds with the judges scoring the fight almost even as Khan was trying to prolong the fight hoping to score a win on points at the end of the 12-round title fight. But he was visibly slower compared to his previous fights at 147. Read more:

Going back to his natural 147 pound fighting weight, Khan will find a good number of challengers including Kell Brook, Keith Thurman, Shawn Porter, Tim Bradley, Errol Spence and Jessie Vargas, among others. 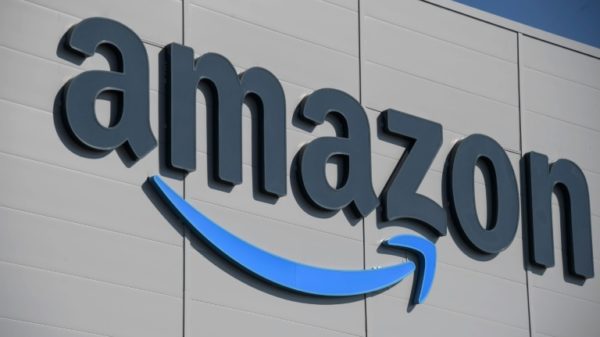