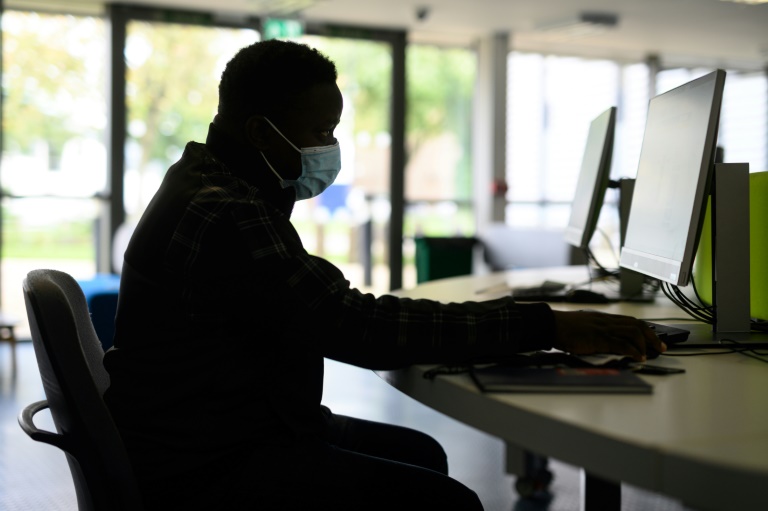 Working more than 55 hours a week increases the risk of death from heart disease and strokes, according to a United Nations study out Monday.

The report by the UN’s World Health Organization and International Labour Organization agencies comes as the Covid-19 pandemic accelerates workplace changes that could increase the tendency to work longer hours.

The study, published in the Environment International journal, is the first global analysis of the risks to life and health associated with working long hours.

It focuses on the period before the pandemic, and the authors synthesised data from dozens of studies involving hundreds of thousands of participants.

“It’s time that we all — governments, employers, and employees — wake up to the fact that long working hours can lead to premature death.”

The study concluded that working 55 hours or more per week was associated with an estimated 35 percent increase in the risk of suffering a stroke, and a 17 percent rise in the risk of dying from ischemic heart disease, compared to working 35 to 40 hours.

Between 2000 and 2016, the number of deaths due to heart disease linked to long working hours increased by 42 percent, while the figure for strokes went up by 19 percent.

Most of the recorded deaths were among people aged 60 to 79, who had worked 55 hours or more per week when they were between 45 and 74 years old.

“With working long hours now known to be responsible for about one-third of the total estimated work-related burden of disease, it is established as the risk factor with the largest occupational disease burden,” the WHO said.

Frank Pega, a technical officer from Neira’s WHO department, said the study found no difference in the effects on men and women of working long hours.

However, the burden of disease is particularly high among men — who account for 72 percent of the deaths — because they represent a large proportion of workers worldwide and therefore the exposure “is higher amongst men”, Pega told reporters.

It is also higher among people living in the Western Pacific and Southeast Asia regions, where there are more informal sector workers who may be forced to work long days, Pega added.

The WHO is concerned about the trend as the number of people working long hours is increasing. It currently represents nine percent of the total world population.

The organisation also said that the coronavirus crisis was speeding up developments that could feed the trend towards increased working hours.

“Teleworking has become the norm in many industries, often blurring the boundaries between home and work. In addition, many businesses have been forced to scale back or shut down operations to save money, and people who are still on the payroll end up working longer hours.

“No job is worth the risk of stroke or heart disease. Governments, employers and workers need to work together to agree on limits to protect the health of workers.”

Citing a study by the US National Bureau of Economic Research, conducted across 15 countries, Pega said: “When countries go into national lockdown, the numbers of hours work increased by about 10 percent.”

Working from home, combined with the increasing digitalisation of work processes, makes it harder to disconnect, he said, recommending the firmer scheduling of rest periods and personal time.

The pandemic has also increased job insecurity, which, in times of crisis, tends to push those who have kept their jobs to work more to prove their place in a more competitive market, said Pega.