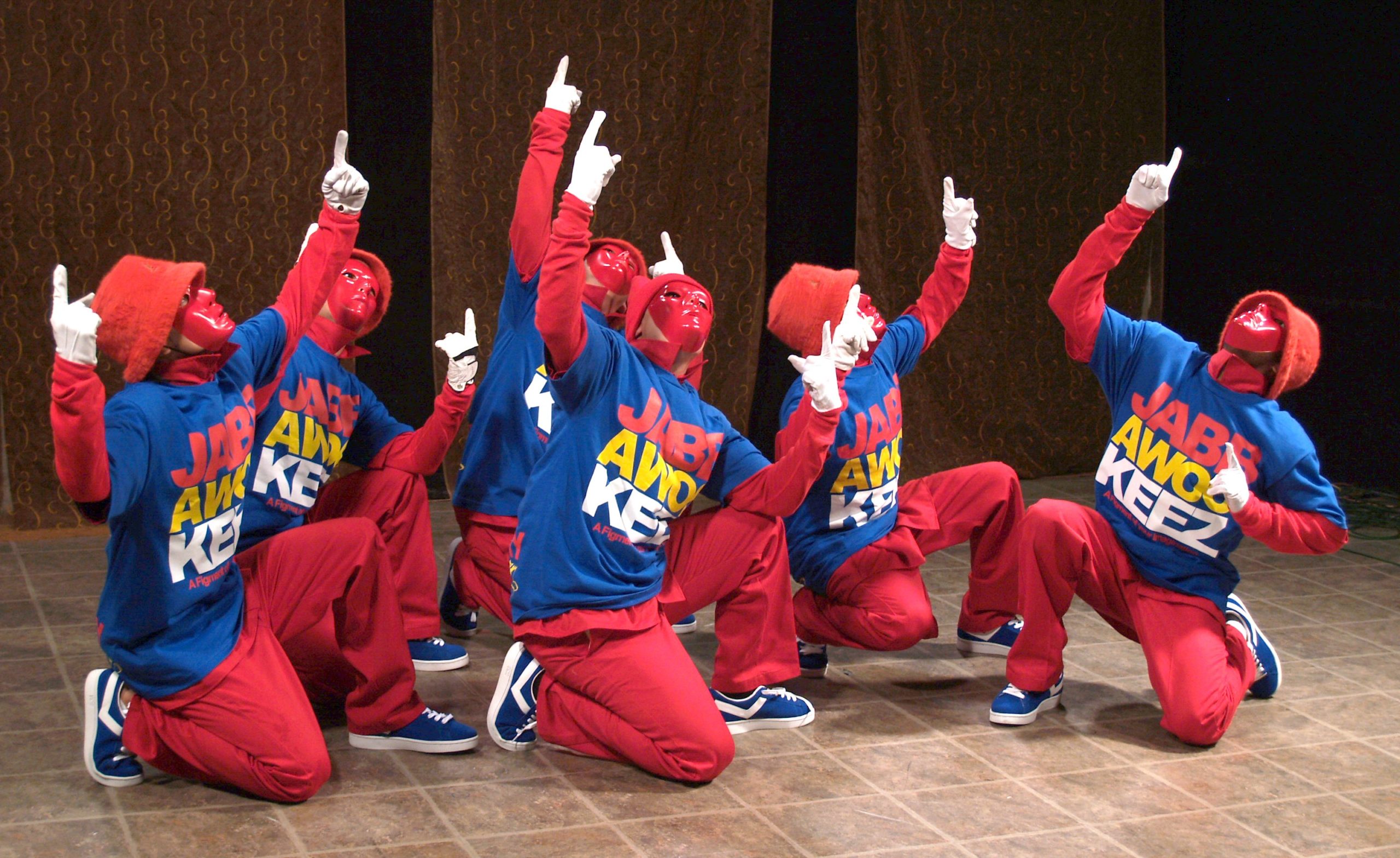 Doesn’t matter how progressive you are. Yet another tedious tonnage of terminology helps nobody. It’s an obstacle course for communication. It’s a boring experience, obscuring important issues and ideas.

The New York Times has an interesting op-ed piece about Woke Speak. It doesn’t have the space to go deep enough or kick enough heads that should know better.

The theory of Woke is simple enough. It means “alert to injustice”, according to someone. …So why do you need to keep inventing words to deal with the issues? What’s the big deal about being alert to something you really should be alert to, anyway?

There’s nothing hardline about gratuitous babble. This terminology is excruciating, and it’s truly lousy communication. The word “Latinx” is rightly cited by NYT as a case in point. It means “Hispanic” or more commonly “Latino”. Why bother with another word? Is there a prize for this? Who cares?

Progressivism is supposed to be “woke”, without adding a dictionary to it. Woke Speak doesn’t add a damn thing to the subjects of progressivism. Quite the opposite; the sheer amount of added terminology obstructs discussion.


How do you communicate if you have to check the definition of every subject? Who needs new definitions of the same old things? Woke Speak is using the same gimmick as Management Science Speak. That means overloading every sentence with useless additives and homogenizers. The result is nothing to do with management or science.

Woke Speak is similar. It’s a very bad habit. It may be cute, it may be quaint, it may be “our issues”, but Woke language is no asset. It sounds like a “liberal elite” thing, even if a political cockroach is doing the talking.

(I have to say, again – “Elite” is not the word for incompetent, self-righteous, time-wasting, do-nothing, limelight-hogging nobodies. Stop using that word.)

It’s an own goal on so many levels. Woke Speak is already tied in to the hopelessly warped idea of political correctness, to start with. Politically correct originally meant nothing more than respect. Now it’s a sort of branding exercise which achieves remarkably little.

It also happens that Woke babble aligns easily with cancel culture. Cancel culture, which can be too easily seen as a form of Trump-like denialism, is no great help, either.


We Cancel This Because We Are Woke simply seems absurd. You can cancel your subscription to the world at any time, too. That doesn’t mean you have a clue about what you’re talking about. A lot of Woke stuff is way off target, too.

The recent War Of The Statues is a case in point, and it was also a Woke cause. Get rid of all those statues because of what they’re supposed to represent, was the basis of this crusade. One of those statues proves the case for Woke speak shutting up.

A mother asked a Confederate general after the Civil War what she should tell her sons about the war. The general replied, “Tell your sons to forget their hostilities and become Americans.” The general was Robert E. Lee, and that one statement is easily the best advice pathetic polarized America could possibly have had in the last two decades.

…So Lee’s statue may represent something more than a media image, do you think? Well, start thinking, damn you, and stop preaching about things you know nothing at all about. No progressive person could possibly argue for polarization. What, exactly, do you think you’re cancelling?

There’s another point to be made here. He put the same meaning into one sentence over a century ago, and Woke Speak needs new dictionaries to say the same thing? Which is better communication, a statement in context or a culture of nothing but rhetoric?

The Progressive problem nobody’s talking about

Progressivism has its roots in the advancement of humanity. The modern form of progressivism is too much like an imagery factory and nothing like progress. We have all these wonderful ideas, faithfully lugged along from previous generations, and we don’t seem to do anything much ourselves?


Verbosity is not a substitute for achievement. People don’t live better because someone’s invented a new name for something. You don’t stop poverty with bleating exercises.

Woke culture is just the latest incarnation of realization of the obvious – There is injustice, and it should be fought against. Boring people to death with mindless (and somewhat smug) statements of the obvious won’t achieve a damn thing.


The all-talk version of progressivism is useless. If you want to be progressive, feed the hungry, house the homeless, heal the sick, “liberty and justice for all”, in effect.


Those people who need everything know all about injustice. So should you. Shut up and get on with it.