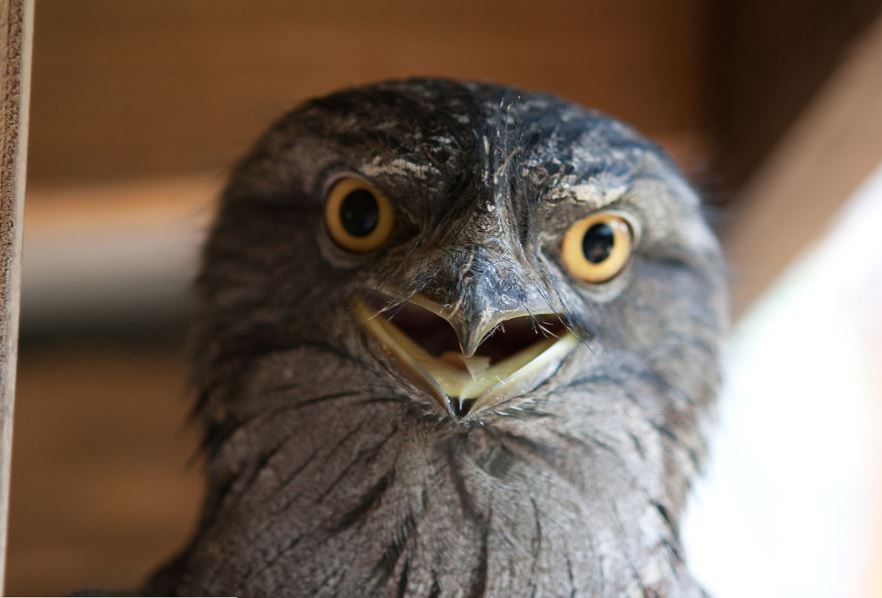 If you’re thinking the most Instagrammable bird in the world is a robin, cardinal, or parrot, you would be wrong. Researchers in Germany looked through almost 30,000 bird images from nine popular Instagram accounts, and the bird they found is not what anyone would expect.

According to a study published on April 22 in Sage Journals, researchers Katja Thömmes and Gregor Hayn-Leichsenring of Germany’s University Hospital Jena, discovered the tawny frogmouth is the most popular Instagram bird.

What is fascinating about the study is how the researchers went about making their determination as to the most aesthetically appealing bird on Instagram. The researchers sorted through photos that covered 116 bird families, using an algorithm that compared the photographs that acquired the most “likes,” giving each photo an Image Aesthetic Appeal (IAA) score.

The researchers found that “the ranking of bird families demonstrates that the IAA score is not necessarily tied to the beauty of the depicted bird,” the study says. This follows that “interestingness, idiosyncrasy, and the situational context all play their part in the aesthetic appeal of bird photos to the human observer,”

So basically, this is why the frogmouth, a nocturnal bird with very distinct facial features that was once designated “the world’s most unfortunate-looking bird,” took the prize in the study.

The world’s most unfortunate-looking bird

The tawny frogmouth (Podargus strigoides) is a species of frogmouth native to the Australian mainland and Tasmania. Somewhat owl-like in appearance, the bird is big-headed and stocky. The bird looks a bit bedraggled, with big, yellow eyes, long wings, short legs and a rather portly beak.

The tawny frogmouth was first described in 1801 by English naturalist John Latham. Although related to owls, they are not owls. There are a total of three sub-species of frogmouths, all native to different parts of Australia.

The frogmouth’s brownish-grey and black feathers are perfect for helping the birds to camouflage themselves with tree branches and bark.

If you’re wondering what might make the frogmouth so appealing to viewers, a curator at Chicago’s Brookfield Zoo, says, “the eyes make them seem more “personable” and “humanlike.” He did add, however that the frogmouth also looks “perpetually angry.”

One takeaway from the research? The results suggest that beauty is, indeed, in the eye of the beholder.