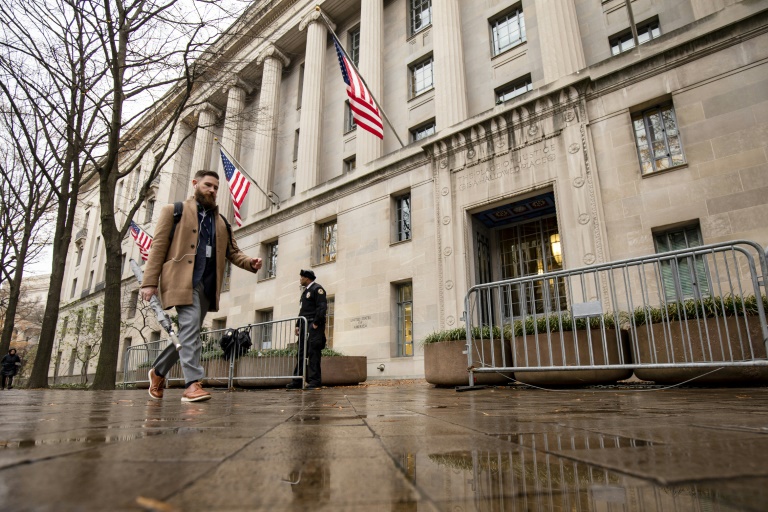 The US government said Saturday it would stop secretly obtaining reporters’ phone and email records during investigations into political leaks, ending a practice that was often criticized as undermining press freedom.

The New York Times this week reported that under Donald Trump’s administration and continuing under President Joe Biden, the Justice Department fought a covert legal battle to access email logs of four of its reporters in a hunt for leak sources.

The Department of Justice said in a statement that “in a change to its longstanding practice — (it) will not seek compulsory legal process in leak investigations to obtain source information from members of the news media.”

It added that it had “completed a review to determine all instances in which the Department had pending compulsory requests from reporters in leak investigations.

“All reporters involved have now been notified.”

White House press secretary Jen Psaki said “the issuing of subpoenas for the records of reporters in leak investigations is not consistent with the president’s policy direction.”

Among other media outlets, CNN reported last month that the Trump administration had secretly sought and obtained phone and email records of one of its correspondents.