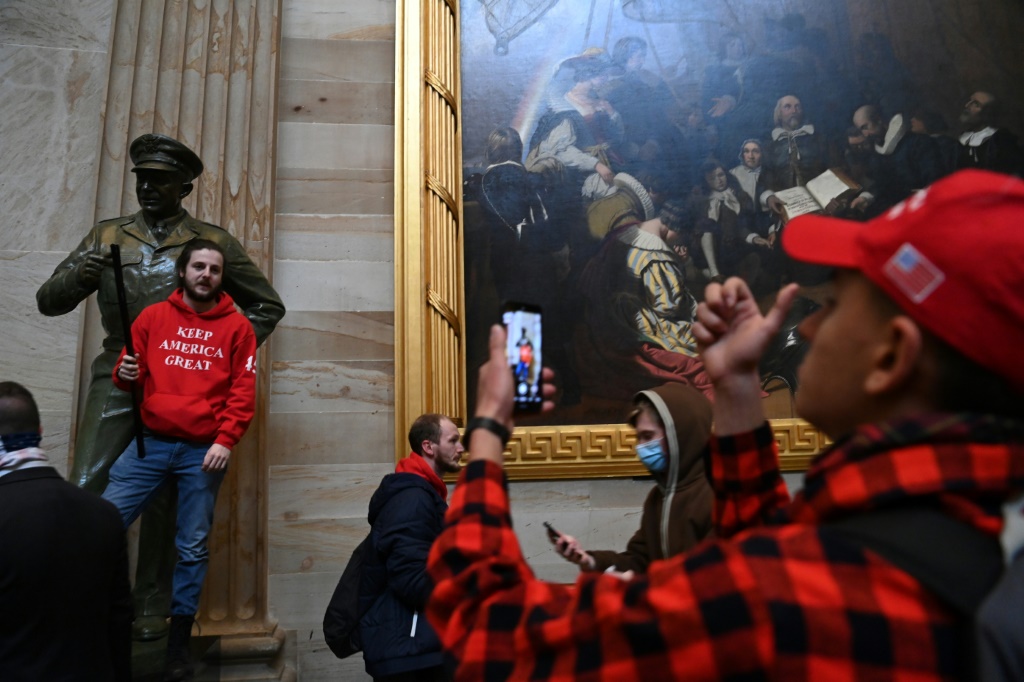 Subpoenas were sent to YouTube parent Alphabet (Google), Facebook parent Meta and the two others for records that could help explain “how the spread of misinformation and violent extremism contributed to the violent attack on our democracy,” said Bennie Thompson, chairman of the House Select January 6 Committee.

Thompson said the companies had not responded adequately to requests for information to help in its investigation of the violent attack a year ago on the Capitol by supporters of then-president Donald Trump.

The committee is probing how the attack, which shut down the US Congress, came together and whether Trump and members of his circle had any part in encouraging it.

In a subpoena to Alphabet Chief Executive Sundar Pichai, Thompson said YouTube was a “platform for significant communications by its users that were relevant to the planning and execution of January 6th attack,” including, he said, Trump advisor Steve Bannon.

Facebook, he told Meta CEO Mark Zuckerberg, was used “in the months and days before January 6, 2021, to share messages of hate, violence, and incitement, to spread misinformation, disinformation, and conspiracy theories.”

Both Twitter and Reddit were used for discussing and planning the assault on the Capitol, according to two other subpoenas.

The committee, which has already interviewed some 300 witnesses, has issued subpoenas for several key figures and documents, including one for Republican House leader Kevin McCarthy on Wednesday.