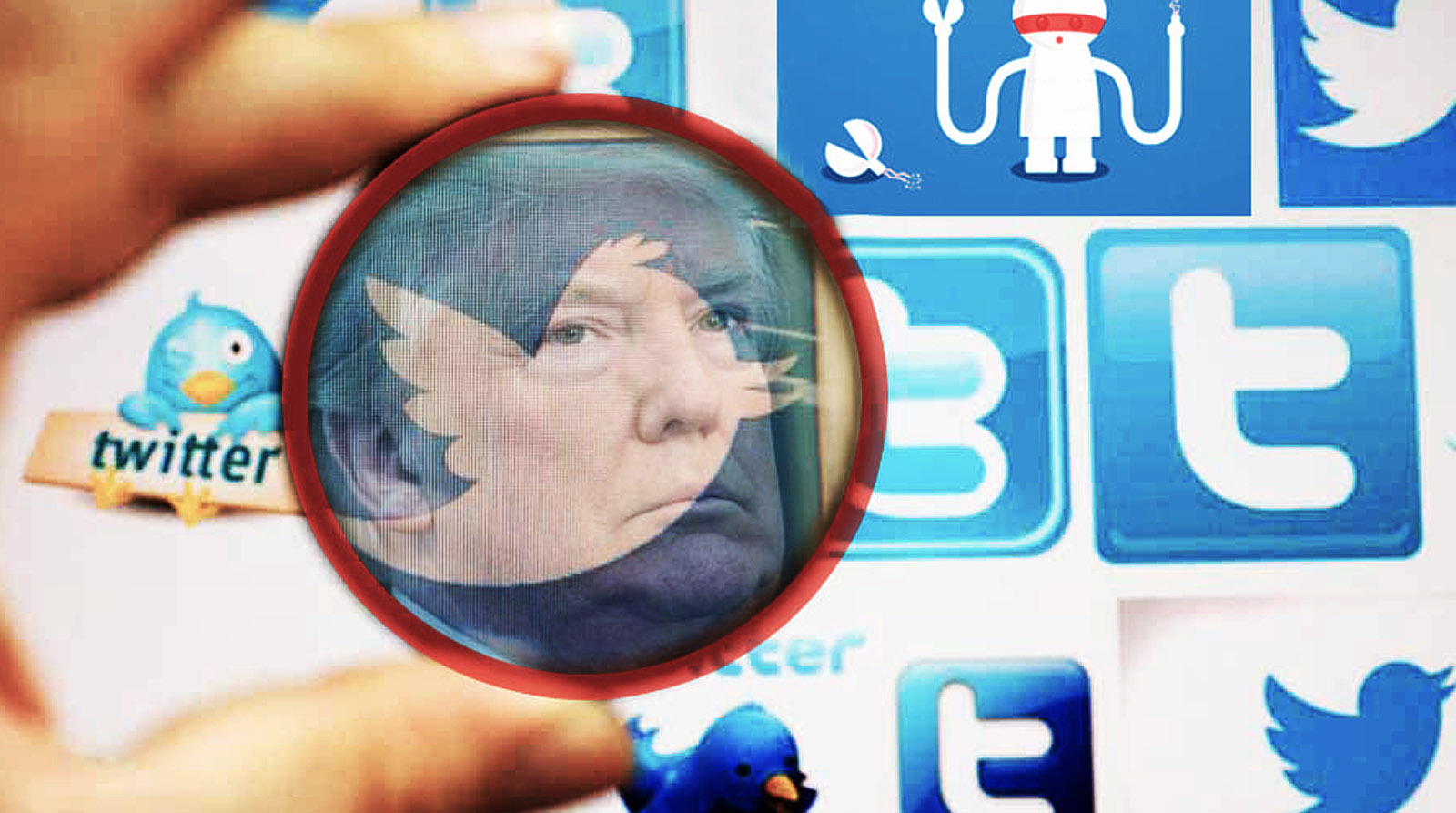 Former US president Donald Trump vowed he would not be returning to Twitter if his account was reinstated following the purchase of the platform by tech billionaire Elon Musk, announced on Monday.

The Republican leader said he would be using his own site, Truth Social, although he appears only to have posted once since its launch in February.

“I am not going on Twitter, I am going to stay on TRUTH,” Trump said, according to FoxNews.com, adding that Musk was a “good man” who would improve the service.

“We’re taking in millions of people, and what we’re finding is that the response on TRUTH is much better than being on Twitter. Twitter has bots and fake accounts, and we are doing everything we can,” he told the network.

Trump was banned for life from Twitter — and impeached for a second time — following the January 2021 assault on the US Capitol by his supporters, with the company citing the “risk of further incitement of violence.”

The California-based platform has been dogged by complaints from conservatives that it was biased against them and violating their free speech rights with suspensions for rule-breaking.

Lawmakers have called for the modification or repeal of a 1996 law shielding social media platforms from liability over their content moderation practices and for the postings of third parties.

Musk, whose immense wealth stems from the popularity of Tesla electric vehicles, as well as other ventures, struck a deal Monday to buy Twitter for $44 billion, the company announced.

A self-proclaimed “free-speech absolutist,” he is expected to take a less robust approach to regulating content, and analysts have speculated that he may reinstate accounts of Trump and allies who have fallen afoul of the rules.

Trump appeared to have spoken to Fox News before he was aware of Musk’s purchase. But progressive group Media Matters for America had already warned that the former president could return.

“Any negotiations to sell Twitter to Musk must include clear enforceable mechanisms to uphold and maintain existing community standards, including the removal of those who violate those standards,” the group’s president Angelo Carusone said in a statement.

Trump struggled to pronounce the name of his social media platform during a rally in Ohio on Saturday, appearing to refer to it as “something called trove, Truth Central.”

He took several weeks to post after its launch in February.

More than one million users downloaded the app after its launch but interest appears to have waned amid technical glitches and long wait times to access accounts.

In this article:elon musk, Internet, Politics, Trump, Twitter, US