As we do every week on Friday, we’ve collected the top stories and compiled them on one page. Digital Journalists found important breaking news from the UK and also kept us informed about on NASA news, the GOP presidential race and much more.

We also highlight some of major topics Digital Journalists have been covering recently. Note you can see the trending topics at the top of any page on DigitalJournal.com, in the black bar. They are changing constantly to react to what people are reading on the site.

Mayor Rob Ford is being accused of violating the code of conduct of Toronto City Council. If a lawsuit that was filed on Friday wins in court, it would mean that Ford is ousted from his current position.

A handful of people calling themselves Occupy Bournemouth have set up camp on Bournemouth University land in Poole, Dorset, UK and vow to remain there until they have been able to speak to the University’s Chancellor, Lord Nicholas Phillips.

It has been revealed that homeless people are being recruited as a promotional gimmick to carry WiFi (MiFi) wireless devices, as they wander the streets of big cities. 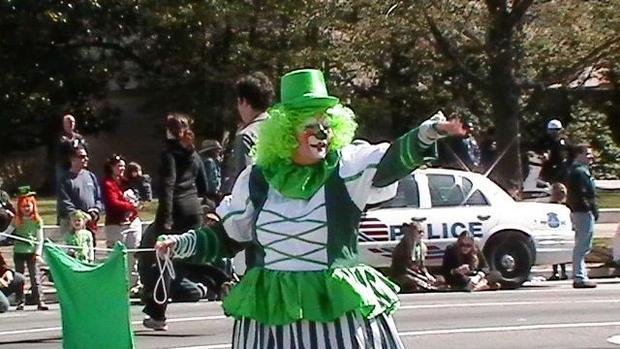 Kuramo beach, one of the popular hangouts for fun seekers in Nigeria’s commercial capital city, thrive on the entrepreneurial activities of young Nigerians who sell sea fish, wine, sweet, chewing gums and improvised live music in exchange for money. 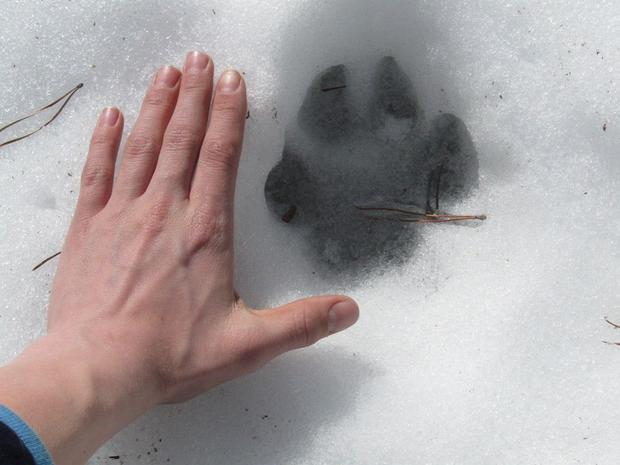 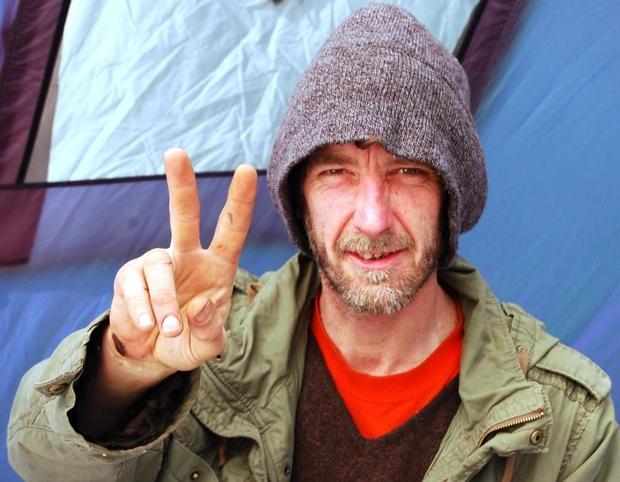 Occupy Bournemouth member Gary Sherborne confirms group will leave BU land when they have been able to speak to the University’s Chancellor, Lord Phillips.
Elaine Findlay 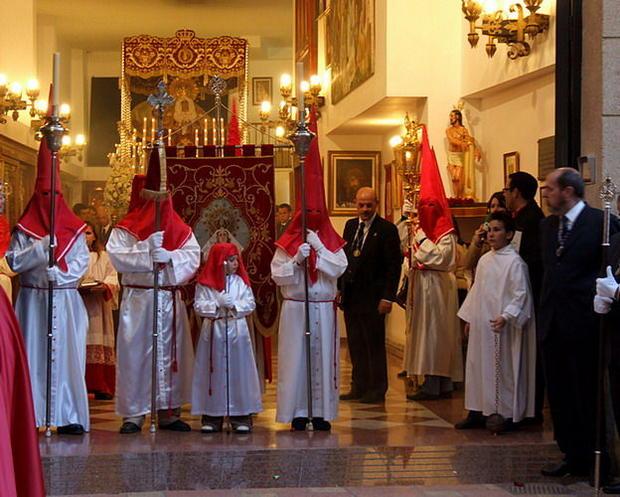 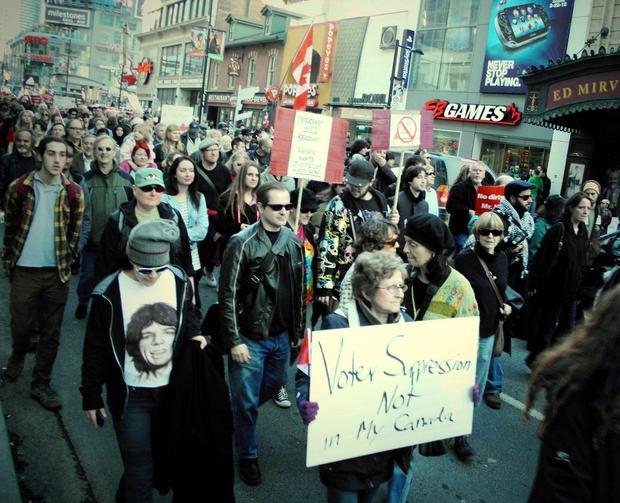 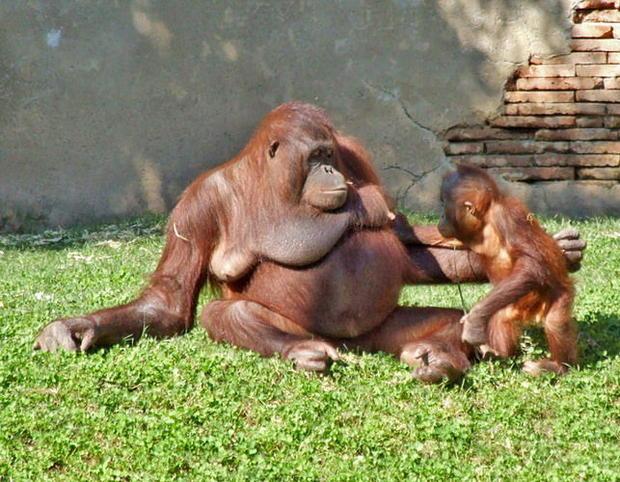 Teenager arrested for comments made on Facebook page by Anne Sewell

A teenager has been arrested for allegedly making comments on Facebook about the deaths of six British soldiers in Afghanistan last week.

Russia’s space agency is planning to send probes to visit Mars, Jupiter and Venus and also to put a man on the Moon, all by 2030.

A woman made international headlines after word got out she continued to collect her monthly food benefit after winning a $1 million lotto jackpot.

Images of the Sun captured on Monday show a dark orb connected to the Sun by a dark filament. The images appear to show the orb detaching from the Sun after a solar eruption and flying out into space. UFO enthusiasts say the orb is a space-ship. 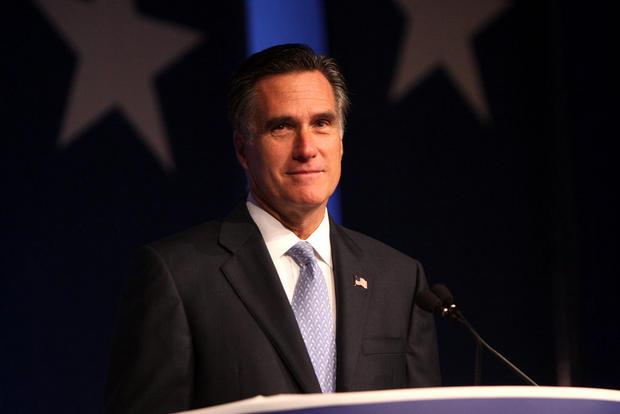 A couple took on a unique and creative project they posted on YouTube. They documented the woman’s pregnancy in a time-lapse series that showed the growth of her belly over the nine-month period of her pregnancy, and finally birth of a baby girl.

Passengers on Delta flights from San Antonio to Atlanta and from Atlanta to New York were treated on Wednesday night to the sight of two penguins waddling down the aisle midway through the flights.

An American Airlines flight attendant terrifies passengers en route from Dallas Ft. Worth to Chicago. Plane returns to the gate and resumes with new crew after she’s taken off the flight by police. Questions raised about mental screening of crews.

NASA’s Jet Propulsion Laboratory has released a new video that debunks claims that ancient Mayans predicted the world would end in December 2012.

Alan L. O’Neill found out the negative side of Facebook’s “Suggested Friends” feature the hard way when one of his wives’s suggested friends brought her to the Facebook profile of his second wife.

Justin Bieber’s pet ‘Johnson,’ a boa constrictor, given to zoo by Marcus Hondro

When Justin Bieber put his pet snake Johnson up for auction last November, he thought it’d go to an individual. The money was for charity and the winning bidder had to prove that Johnson, a boa constrictor, would be cared for.

Michael Hossack, the gifted drummer of the legendary rock band The Doobie Brothers, died of cancer on Monday at his home surrounded by family in Dubois, Wyoming. He was 65.

The Bollywood buzz is that the name of four-month-old Beti B, baby daughter of Aishwarya Rai and Abhishek Bachchan, has finally been revealed. The word in Bollywood is the Bachchan’s have chosen the name of Aaradhya, meaning venerable.

With the NBA trade deadline now passed, some teams have made important trades or kept quiet: Dwight Howard decided to stay in Orlando for this season, and the L.A. Lakers picked up Cleveland Cavaliers point guard Ramon Sessions. 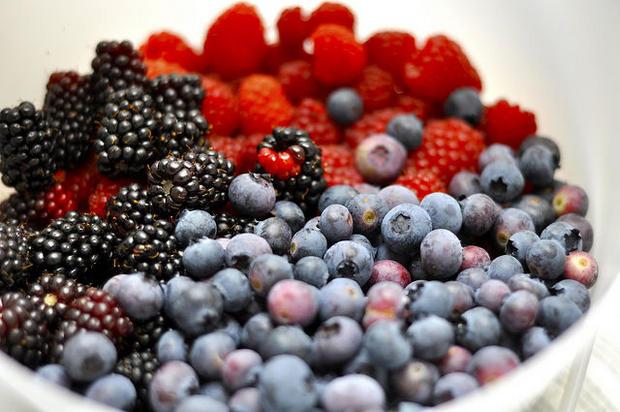 A variety of berries
VancityAllie

Many fans remember her as Randy Dean, the baby butch from The Incredibly True Adventures of Two Girls in Love…

Alternate Universes, and the Infinitely Impossible… by Tom Head

Quite recently, I have found myself contemplating all the big questions in life… Not just whether I left the gas on,…